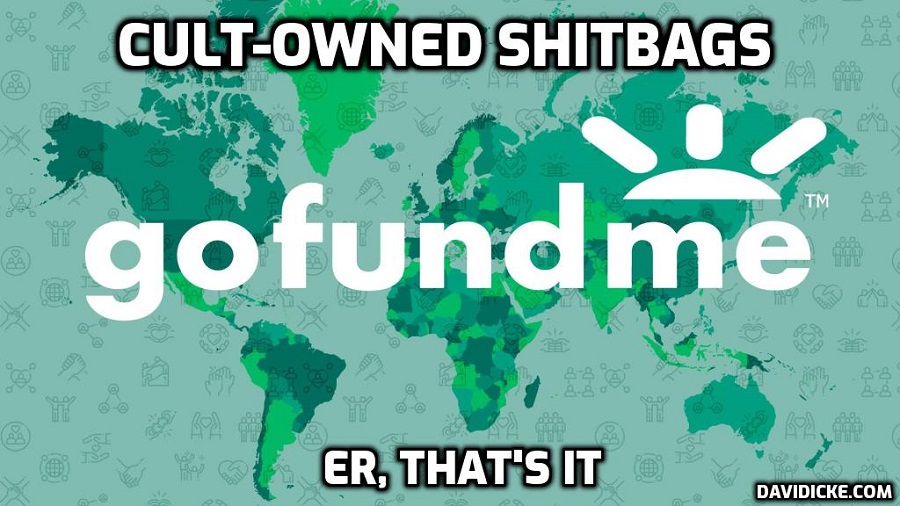 Since the 22nd of January, despite receiving no mainstream media coverage whatsoever, thousands of Canadian truck drivers and their supporters embarked on a Freedom Convoy throughout the world’s second-largest country.

A mass-protest in response to the Canadian government’s decision to widen their already authoritarian Covid measures by mandating that truck drivers re-entering Canada from the United States, the world’s largest land-border and a vital component of the Canadian economy, have to be fully vaccinated – vaccine passports being a key step towards the Digital ID system as envisaged by Klaus Schwab’s concept of the fourth industrial revolution, with the World Economic Forum chairman previously highlighting Canadian Prime Minister Justin Trudeau as one of the group’s ‘young global leaders’ during a 2017 conference.

With the Freedom Convoy converging on the Canadian capital Ottawa on Saturday however, the week-long media silence on the protest disappeared only to be quickly replaced by widespread mainstream media condemnation, with the use of likely agent provocateurs leading to the protest being widely lambasted, in lockstep, as ‘far-right’ and ‘fascist’ by corporate-owned outlets.

The irony of the Convoy being against the very fascist concept of the fusion of state and corporate power via the use of vaccine mandates being lost it would seem.

This condemnation by the mainstream media of a genuine working-class protest against public officials working on behalf of corporate interests however, lies in stark contrast to their recent response to CIA-engineered regime change operations, masquerading as ‘human rights protests’ and which involved the use of genuine extremists, receiving the full support of the corporate media whilst doing so.

Less than three weeks prior to the Freedom Convoy setting off on its initial journey, protests against rising fuel prices in Kazakhstan rapidly escalated into extreme violence, resulting in the deaths of 18 Kazakh security services members in the space of four days, including two who were decapitated.