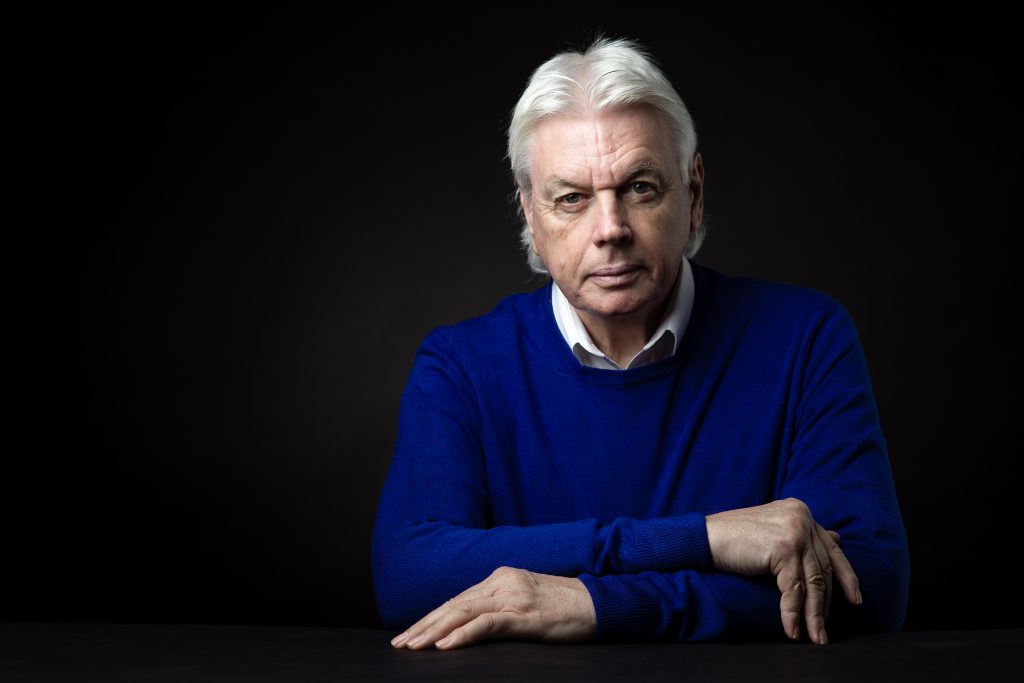 Congress Demands Info On Fauci’s COVID Funding Role explains that Congress is following up on explosive insider information about Fauci’s funding of “gain of function” research that may have led to the creation of COVID. Since Fauci has repeatedly denied that funding under oath in Congress, he may be guilty of perjury which is punishable by up to five years in jail.  Will The “Dirty 16” Be Convicted of Genocide? shows that there is an upcoming Nuremberg 2.0 trial of people responsible for the COVID polices.

All of these are important responses to the two years of chaos the COVID policies have wrought in the US and the world. However, they all focus exclusively on COVID. They don’t reflect the fact that these policies are part of a much larger agenda that includes many radical changes in our economy, our work, our nations, and even in our identity as human beings. These responses don’t take into account the fact that the COVID policies have laid the foundation for The Great Reset and the Fourth Industrial Revolution envisioned by Klaus Schwab of the World Economic Forum.

David Icke was a “footballer” (soccer player) in his youth, but had to quit because of severe arthritis. He was a leader of the Green Party and a newscaster. Since about 1990, he has authored  over 20 books that warn about the globalist agenda. Icke went from being widely adored to being widely ridiculed because of his controversial ideas. However, many of those ideas have since proven to be true and Icke is now a much in-demand speaker. He has spoken to huge audiences around the world — often talking for up to 10 hours to tens of thousands of people in huge stadiums!  Icke is now widely revered as a sage who can guide us through the puzzling world of the COVID policies.

Historic Protests Grow Against COVID Policies reports on the massive demonstrations in London and Berlin on August 29, 2020 which included a star-studded cast of speakers. Del Bigtree of The Highwire live streamed both the UK and Berlin protests on his site from 9AM-2PM ET. In his video Have the People Finally Awoken? , Jeff Berwick, Canadian founder of The Dollar Vigilante, said Icke gave his best speech yet.  Icke began by saying “What a joy it is to look out upon an island of sanity in a world of madness!” He said they were gathered together because of a virus – but it isn’t COVID-19. It is fascism! Icke shouted, “Humanity, get off your knees!” Comments on The Highwire reported that Facebook cut the private live stream when Icke came on. See David Icke’s speech.

The Domestic Terrorism Prevention Act Will Do Noth...

Students boo commencement speaker who said there a...