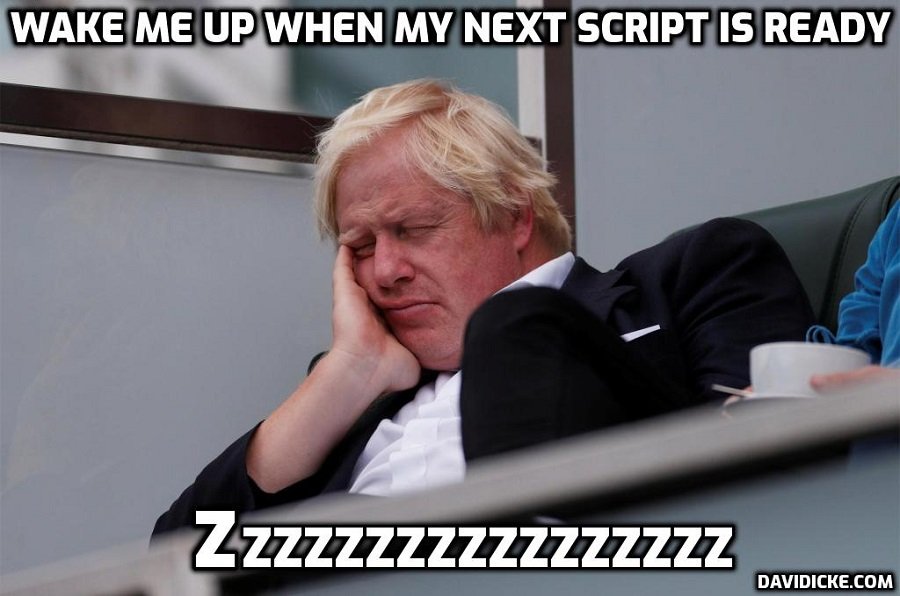 As a child of the Instagram generation, Carrie Johnson is a longtime devotee of social media. ‘This job means I get to do some incredible things,’ she posted proudly in December 2015 after attending a concert by renowned pianist Daniel Barenboim.

At the time she was Carrie Symonds, an adviser in the Department for Culture, Media and Sport – a post that gave her one of the most fulfilling periods of her professional life: free access to sporting events, exhibitions, music festivals and all manner of cultural activities offered plentiful Instagram opportunities.

For example, at the annual Pride of Britain charity awards, she photographed the actress Barbara Windsor and the TV personality Kelly Osbourne.

Alongside them was the then Mayor of London, Boris Johnson. After Carrie posted the picture online, a friend wrote: ‘My God, your life! Soooo jealous!’ This was the first occasion when Johnson’s and Carrie’s paths are known to have crossed.

In June 2016, Carrie posted another photo on her Instagram page. It showed Johnson and two other senior politicians boarding the infamous Vote Leave red bus.

John Whittingdale, her former Brexiteer boss at the Department for Culture, Media and Sport says: ‘I cannot say that I introduced her to Boris, but I don’t think she knew him particularly well [before the Brexit campaign] and she will have come across him when she accompanied me to Vote Leave meetings.’

Some years later, Johnson confirmed that story in a speech, while thanking the Tory MP for helping change British history by supporting Leave. Whittingdale recalls: ‘He also said I’d changed his life in all sorts of ways, including the fact that I’d ‘helped bring him together with Carrie.’ ‘

Before many months had elapsed, the pair’s relationship would develop swiftly and dramatically.

By the autumn of 2017, Carrie was casting around for a new job, having completed a temporary placement with Sajid Javid, who was at the time Housing Secretary. She set her sights on a whole new challenge.

Read more: Carrie uncovered: The explosive book by Lord Ashcroft that’s set Westminster alight – including a close friend’s claim that ‘Carrie is the reason Boris has squandered the chance to become a great Prime Minister’