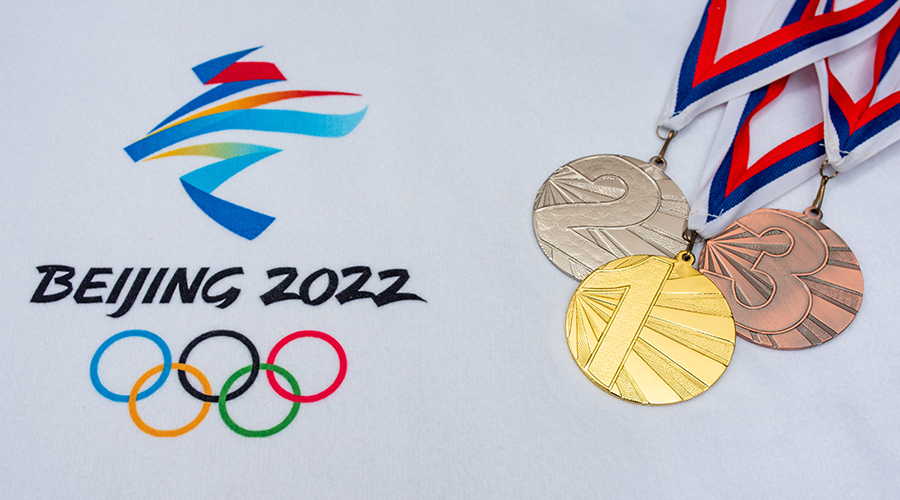 In addition to being subjected to constant surveillance, attendees of the Winter Olympics have been warned by the Chinese regime not to speak out on any sensitive topics such as human rights issues.

“How did we get to a point where we granted hosting rights to a nation where you can’t use your phone?” said Owen Slot, chief sports writer at The Times of London, on the issue of the Olympic Games.

The decision to allow Beijing to host the 2022 Winter Olympics has been extremely controversial, given the Chinese regime’s human rights abuses, including the genocide of Uyghur Muslims, cultural genocide in Tibet, and its militaristic overtures toward Taiwan. An additional cause for concern is the fate of tennis star Peng Shuai, who disappeared shortly after accusing former Vice Premier Zhang Gaoli of sexual assault.

Chinese authorities have cautioned athletes against discussing controversial subjects during the Games. Yang Shu, deputy director general of Beijing 2022’s International Relations Department said that violators would face “certain punishment.” Yang’s statement, however, may not be in line with the rules on political and religious speech in the Olympic Charter.

Before the Summer Games in Tokyo, the International Olympic Committee (IOC) eased the Olympic Charter’s Rule 50, allowing athletes greater freedom to express political views in news conferences. Yang said that athletes could be punished, not only for violating IOC rules, but also if the athletes violated China’s rules, which are considerably more restrictive. This raises the question of how much right the host country has in controlling statements made by Olympic athletes.