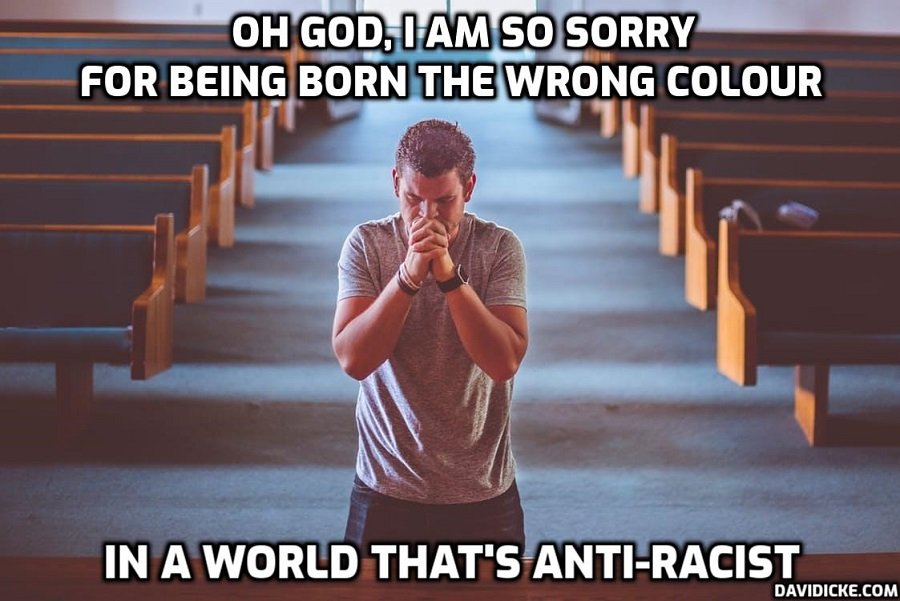 The Anti-Defamation League received widespread criticism over the past week after it came out they changed the definition of “racism” so that only white people could be labeled as racist.

It turns out they’re using this same definition in their “No Place For Hate” program and teaching millions of children in over 1,800 K-12 schools across America that only white people can be racist.

“The Anti-Defamation League has an ‘elementary school version’ of the definition: ‘The disrespect, harm and mistreatment of people of color based on made up ideas that white people deserve to be in charge and treated better,'” the Montgomery Advertiser reported.