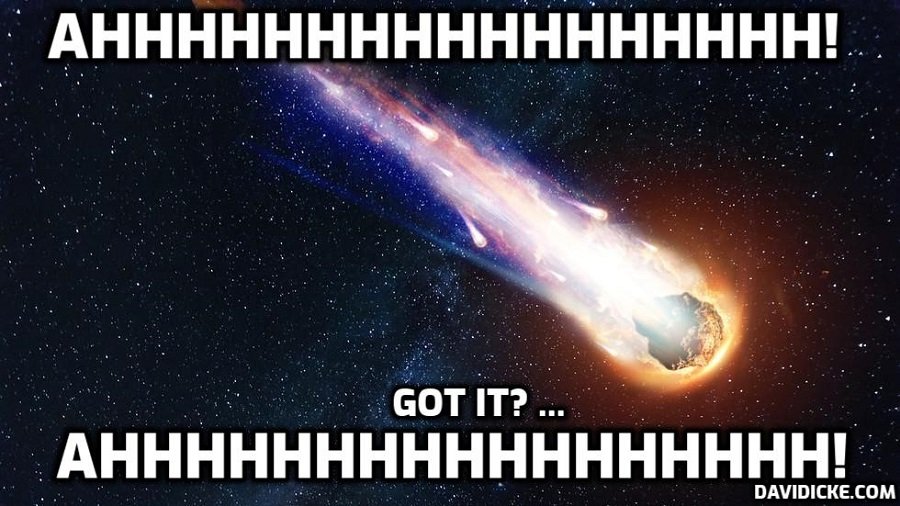 A new super-mutant HIV strain that makes infected individuals ill twice as fast as current versions of the virus has been detected in the Netherlands.

The new mutant — called the VB variant — has infected at least 109 people, according to a study by Oxford University.

The strain damages the immune system and weakens a person’s ability to fight everyday infections and disease faster than previous versions of the virus.

The VB variant also has a viral load between 3.5 and 5.5 times higher than the current strain, meaning infected people are more likely to transmit the virus to others.

However, after starting treatment, those with the variant have a similar immune system recovery and survival rate to those infected with other HIV strains.

But the researchers warned the rapid health decline after catching VB means early detection and treatment is ‘critical’.

More than 100,000 Britons and 1million Americans are thought to be living with HIV.

Read more: ‘New HIV super-strain is found in the Netherlands’ – You bloody liars. HIV is another ‘virus’ never shown to exist that supposed to undermine the immune system to cause ‘AIDS’ and this story is yet another hoax to hide the fact that the fake vaccines are destroying the immune system