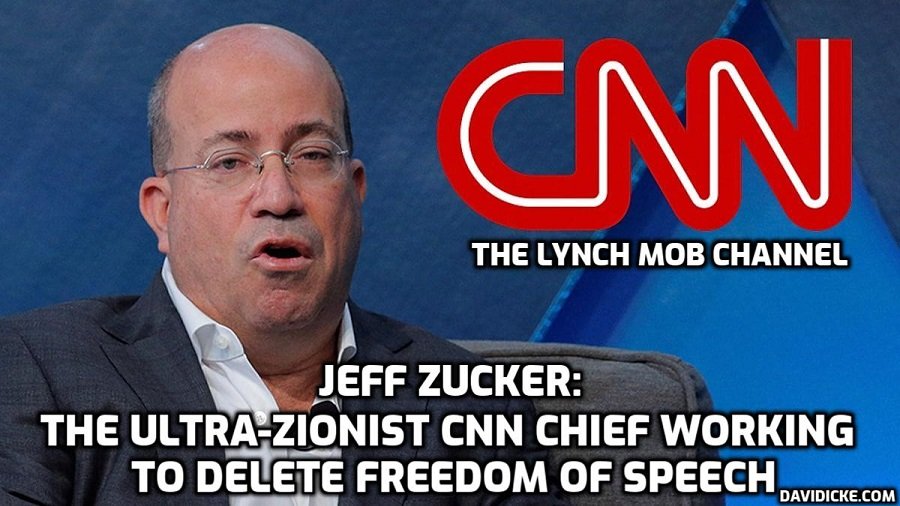 Jeff Zucker announced his resignation as president of CNN and chairman of Warner Media’s news and sports division on Wednesday, after nine years at the cable channel’s helm.

As the reason for his move, Zucker saidthat he failed to disclose in a timely manner a “consensual relationship with my closest colleague, someone I have worked with for more than 20 years,” that he said “evolved in recent years.”

According to the New York Times, the person in question is Allison Gollust, CNN’s executive vice president and chief marketing officer. Gollust said on Wednesday that she would remain at CNN.

“Jeff and I have been close friends and professional partners for over 20 years,” she said in a statement. “Recently, our relationship changed during Covid. I regret that we didn’t disclose it at the right time.”

Read more: Ultra-Zionist Zucker forced out of CNN after taking the network into the cesspit and the gutter. Unfortunately he wasn’t fired for that – it was having it away with a colleague. Oh, the irony