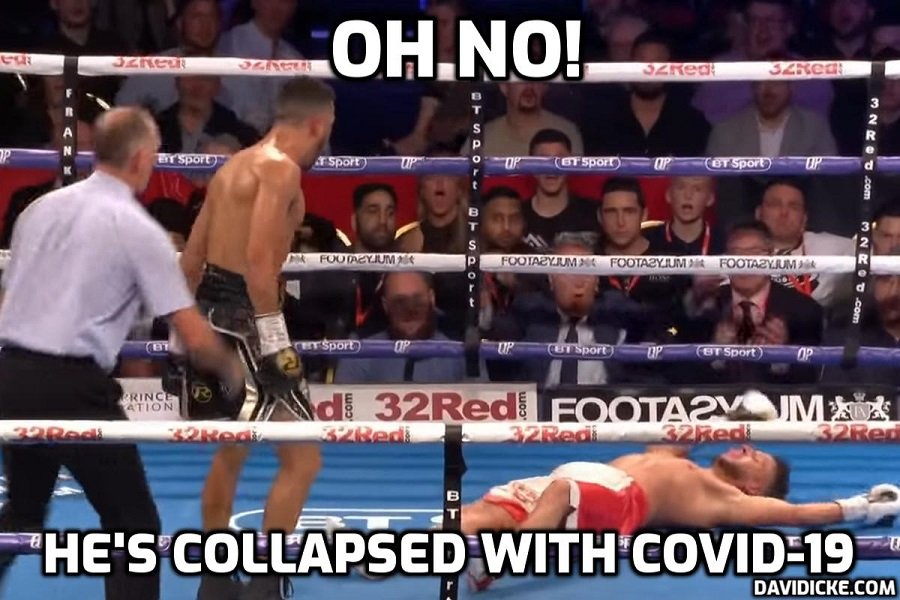 This guy rolled his car. He woke up. He was trying to get out. EMT knocked him out with drugs. They loaded him onto a chopper. 8 hours later he woke up on a vent and and managed to remove the catheter, the IV, and the intubation. He was FINE, there was no reason for it. Hospital told him he had COVID. He was not a sleeper, he knew what they did and GOT THE HELL OUT OF THERE with them attempting to refuse him to leave.

He is trying to get people to contact him for interviews. His e-mail is [email protected]

His channel is three hours old and has 10 followers so I put the video here to prevent it from vanishing and get him mass exposure a lot quicker.