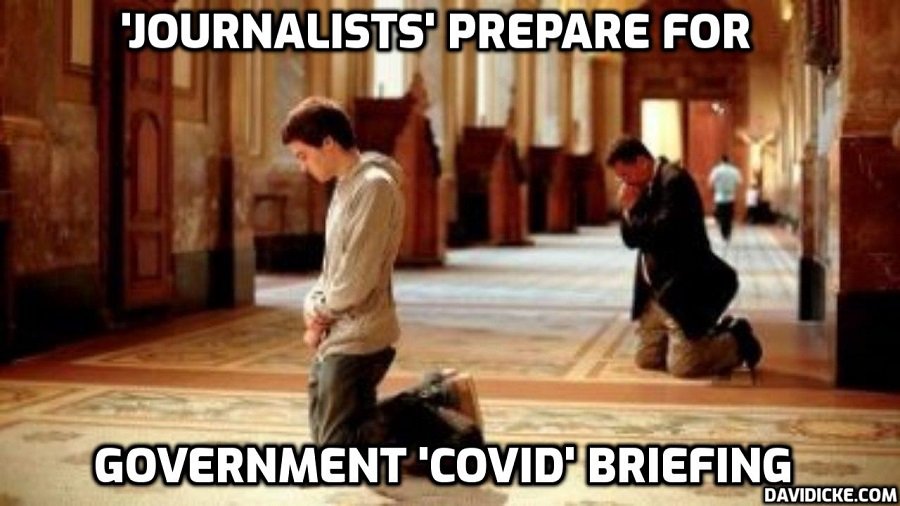 As far as large protests go, the Truckers for Freedom protest at Parliament Hill in Ottawa has gone remarkably well. Thousands of upset people have converged in one spot and demonstrated with no reports of violence or vandalism. No clashes with police, no windows smashed.

If you watched nothing but legacy media coverage of the event, however, you would think that the demonstration was dominated by neo-Nazis and other assorted hate groups. The coverage has been nothing less than appalling.

Let’s review what has been making headlines since day one of the protest was held on Jan. 29.

A photograph of a person carrying a Nazi flag has been circulating. It was never actually seen among the protesters but it has been used to try to claim the protest has been dominated by Nazis.

A single Confederate flag was seen among the crowd. That picture has also been widely spread. But a video of demonstrators chasing that lone flag-holder from their ranks appears to have been overlooked by the media.

Some fools had parked on the steps of the National War Memorial and an idiot danced on the top of the Tomb of the Unknown Soldier. This video is being constantly replayed by mainstream outlets, but they neglect to mention that this took part well outside of where the demonstration was held and it was only a handful of people. Those people were draped with Quebec flags by the way. Why isn’t the media trying to claim it was part of a Quebec nationalist movement?

A few twits draped a flag and put a mask on the Terry Fox memorial statue. The items were removed within minutes and the statue is unharmed (unlike many statues destroyed in past protests). It was disrespectful but hardly a capital offence. Still, we are barraged with images of the “desecration” continually on mainstream channels.