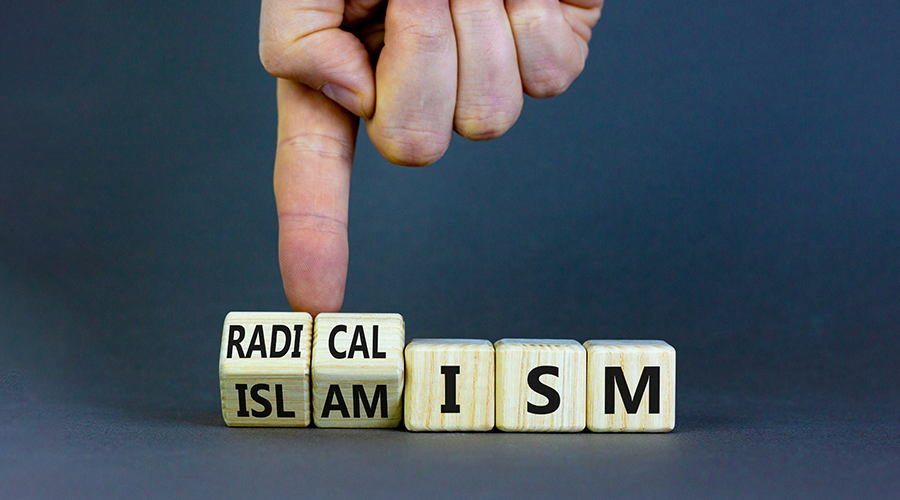 A French journalist has been given police protection after fronting a documentary about the impact of radical Islam on a poor town in the north of the country.

Ophélie Meunier, 34, has received death threats in the wake of documentary Zone Interdite – or ‘Restricted Zone – that aired in France on January 23 looking at the influence of hardline Islamic views in the town of Roubaix, on the Belgian border.

Meunier found a restaurant where women are given cubicles to eat away from men, and a toy shop selling faceless dolls to comply with strict interpretations of Islam that forbid depicting facial features.

She also spoke to Amine Elbahi, 26, a Muslim lawyer from Roubaix who helped expose an educational institution that received £53,000 of public money to teach poor children, but was accused of spreading Islamic teachings instead.

Elbahi spoke out against the influence of radical Islam in the film, and has now been branded an ‘infidel’ and threatened with beheading. He is also under police guard.

News that the pair have been threatened has caused outcry in France, where many feel the secularism on which the modern-day republic was founded is under threat from religious ideologies brought in by overseas migrants.

Read More: French journalist, 34, is given police guard over her report on radical Islam in town where shops sell FACELESS DOLLS