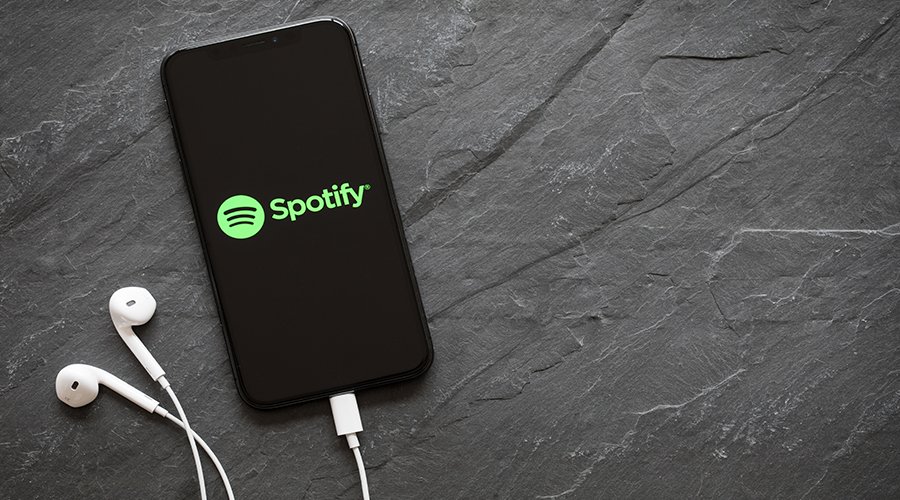 Who will leave Spotify next?

Podcaster Brené Brown, 56, and Foo Fighters’ Dave Grohl, 53, are now rumored to be following Neil Young and Joni Mitchell off the platform.

Mitchell joined Young in removing her music from Spotify in protest against their promotion of Joe Rogan‘s vaccine-sceptic views. Young has lashed out at the outlet for hosting The Joe Rogan Experience.

Brown announced on Saturday that she would not be producing more episodes of her Unlocking Us and Dare to Lead podcasts ‘until further notice.’

‘I will not be releasing any podcasts until further notice. To our #UnlockingUs and #DaretoLead communities, I’m sorry and I’ll let you know if and when that changes. Stay awkward, brave, and kind,’ she tweeted. She did not indicate why she was no longer releasing episodes, but Brown hosts her podcasts exclusively on Spotify.

Brown is the author of six New York Times bestsellers – The Gifts of Imperfection, Daring Greatly, Rising Strong, Braving the Wilderness , Dare of Lead and Atlas of the Heart – and is known for her research on vulnerability, shame and leadership.

It has also been speculated that the Grohl might follow suit with Young and Mitchell, but so far that remains an internet rumor. The group was trending on Twitter on Saturday, and users noted that the band’s frontman could ‘kill Spotify with “I’m out.”‘

Read more: Who will ditch Spotify next? Podcaster Brené Brown (who?) and Foo Fighters’ Dave Grohl are rumored to be joining artists boycotting the platform after Neil Young and Joni Mitchell remove their music in protest of Joe Rogan giving truth a platform. How we are seeing fake ‘rockers’ in their true light