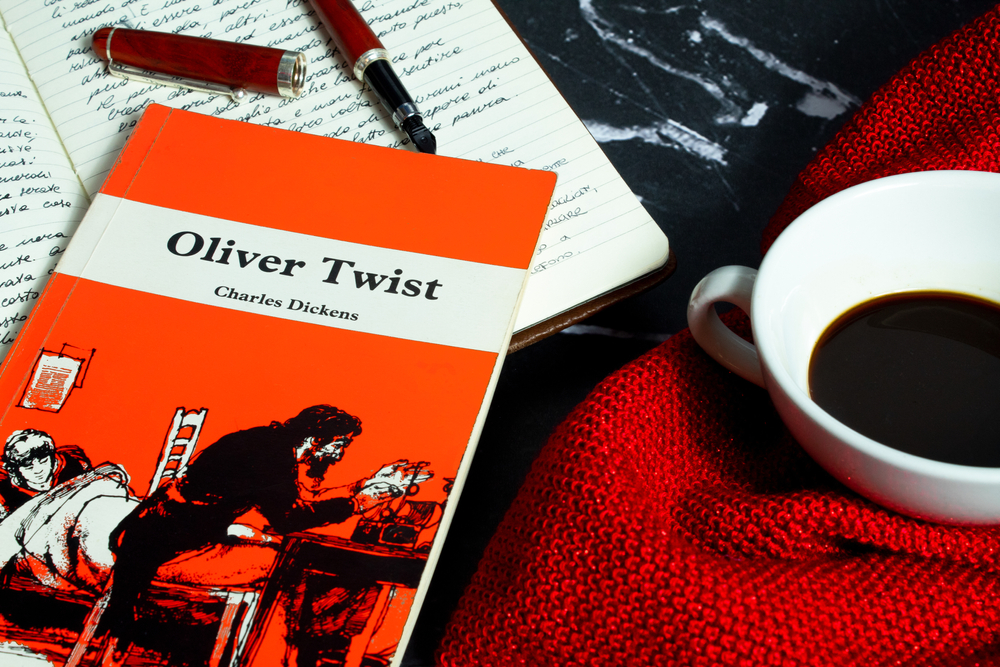 The Charles Dickens classic, ‘Oliver Twist,’ has been hit with a “trigger warning” by a UK university over concerns that its themes of “child abuse,” “domestic violence” and “racial prejudice” could cause “anxiety” and “distress,” the Daily Mail reported.

A Masters-level course on ‘Victorian Literature, Art and Culture’ at the Royal Holloway, University of London, has issued the content warning for the 1838 novel, according to the paper. Details of the alert emerged following a Freedom of Information request by the Daily Mail.

Among the material thought to be deemed as potentially upsetting to some students, the Mail reported, is the chapter featuring the famous workhouse scene, wherein the orphan Oliver is hit by a soup ladle after delivering the memorable line, “Please, sir, I want some more.”

An unnamed spokesman for the university defended the content warning, noting that it was a part of “our responsibility to support the mental health and well-being of our students.” He described it as a “standard and accepted practice within academia.”