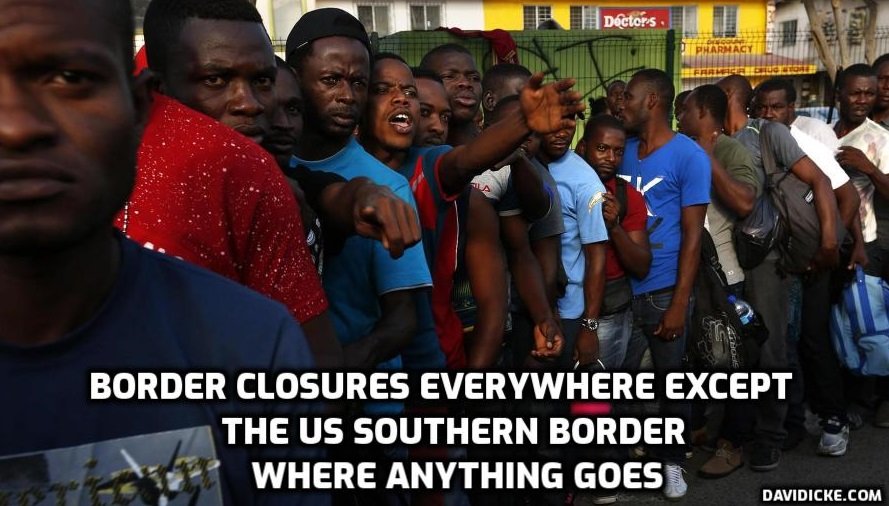 In leaked video from the meeting, Ortiz, with Mayorkas in the room, confirmed morale at the agency was at an “all-time low.”

“I do think that we’re losing too many agents,” Ortiz said. “As an organization, we gotta start taking care of each other.”

“I get it,” Ortiz continued. “You come to work, you’re frustrated. You’re upset because you didn’t get the desired outcome that you want. Doesn’t mean you give up.”

NEW: Tense exchange between @CBP agents & @USBPChief today in Laredo—Chief Ortiz says they signed up for this job. Agent says, “For evil to triumph is for good men to do nothing… Good men are doing nothing. You’re allowing illegal aliens to be dropped off in communities…” pic.twitter.com/hITyachCIH