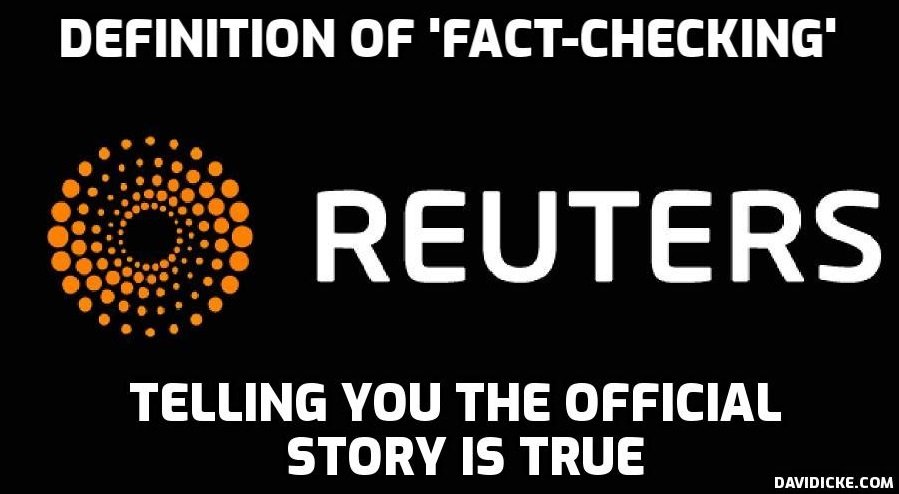 Five-time Emmy award-winning journalist Sharyl Attkisson said she has observed an increased effort to manipulate the public to appreciate censorship and disapprove of journalism. The use of third-party fact-checkers to confuse people is one of the strategies that has been employed, she said.

“Nearly every mode of information has been co-opted, if it can be co-opted by some group, [and] fact-checkers are no different,” Attkisson told EpochTV’s “American Thought Leaders.”

“Either they’ve been co-opted, in many instances, or created for the purpose of distributing narratives and propaganda,” said Attkisson. “This is all part of a very well-funded, well-organized landscape that dictates and slants the information they want us to have.”

Attkisson said she first started to notice news being controlled when the media company she was working for was actively trying to suppress certain stories, in the early 2000s.

“The pushback came to be more about keeping a story from airing or keeping a study from being reported on the news, not just giving the other side, not just making sure it was accurately reported,” she said of pharmaceutical company stories she was covering at the time.

“And I remember thinking that was such a strange thing to say, because there was no big movement among the public, that people needed to have their information curated, that someone needed to step in and tell us what to think, curate what was online. But … after that, if you look at the media, day after day, there were headlines about fake news and curation of what should and shouldn’t be reported.”

Attkisson was referring to Obama’s comment at the White House Frontiers Conference in Pittsburgh, Pennsylvania in October 2016.

“It’s relevant to our democracy, citizenship. We’re going to have to rebuild, within this wild, wild west of information flow, some sort of curating function that people agree to,” Obama said.

Because Attkisson researched the topic of misinformation and was curious about this idea of curating news, it led her to a non-profit called First Draft, which was funded by former Google CEO Eric Schmidt.

“And if you looked at the nonprofit’s website when they said fake news, they meant entirely conservative-base fake news and their viewpoint; there was no liberal version of fake news. And then within a matter of weeks, President Obama gives the speech, the media takes off and runs with it.”

Read More – How Fact Checkers Are Used To Confuse The People