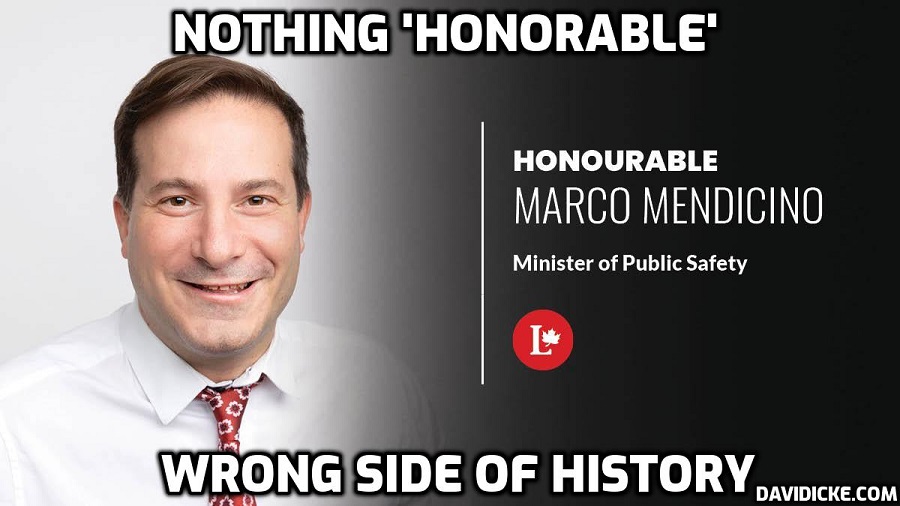 The Canadian government has mobilized police and national security forces to bolster the police presence in Ottawa as ‘Freedom Convoy’ truckers protesting vaccine mandates make their way into the national capital. Around 50,000 truckers are thought to be part of the group, which will organize demonstrations over the weekend.

Claiming signs of “flagrant extremism” were being displayed by some protesters, Public Safety Minister Marco Mendicino told CBC News on Friday that various law enforcement bodies and members of the “intelligence community” were readying themselves to deal with potential threats.

He told the public broadcaster that “boundaries” would be drawn between free speech and risks to public safety, adding that the convoy was “not about freedom” and “certainly not about truckers.” Among the signs of extremism Mendicino pointed to were protesters allegedly equating vaccine mandates with Nazi policies, displaying US Confederate flags, and inciting the violent overthrow of the government.