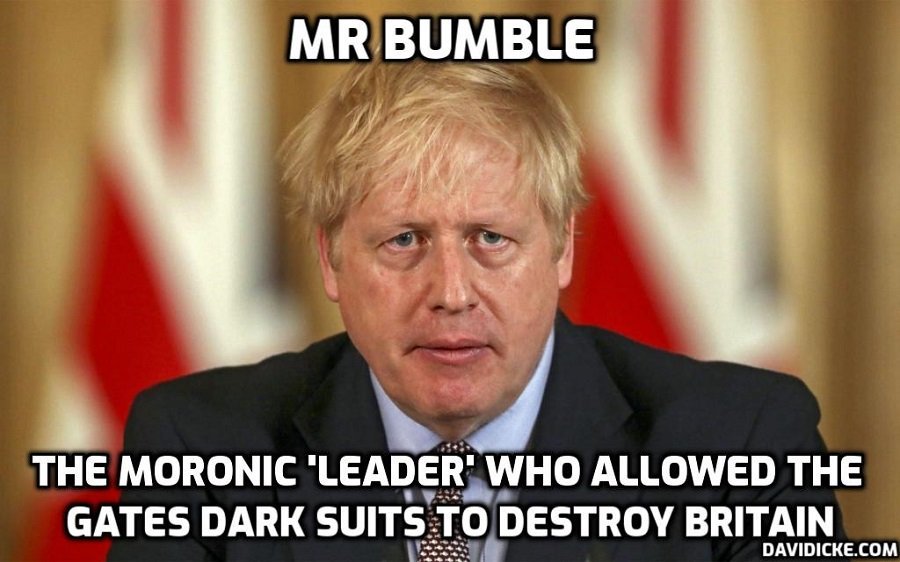 Plan B restrictions such as compulsory face masks in indoor venues have now been lifted in England and new economic data predicts the UK will have the fastest growth of any of the world’s leading economies this year.

Allies of Mr Johnson contest the claims that the PM was determined to lock down the country, insisting that he kept an open mind throughout the discussions.

But other insiders have painted a detailed picture of how political pressure from Cabinet colleagues ultimately persuaded him to overrule dire warnings from experts.

The drama started on December 15 when the Chief Medical Officer, Professor Sir Chris Whitty, used a press conference to warn that the NHS faced being overwhelmed because of the ‘absolutely phenomenal pace’ at which the new Omicron variant was spreading.

Prof Whitty also claimed that there would be an ‘inevitable increase in hospitalisations’, because cases were doubling every two days. Although there was evidence from South Africa, where Omicron had first been identified, that the variant was actually linked to a substantial reduction in the number of patients ending up in hospital, the adviser urged ‘really serious caution’ over those reports.

Prof Whitty, in tandem with Chief Scientific Adviser Sir Patrick Vallance and experts on the Scientific Advisory Group for Emergencies (Sage), stands accused by senior Whitehall figures of taking a selective approach to the data which was emerging at the time.

Read more: How Cabinet coup stopped Johnson’s ‘insane’ plan to cancel Christmas: PM has been hailed for not locking down over the festive season – but insiders say he was about to cave in to doom-monger fake scientists like Gates-owned Whitty until Cabinet members said ‘No’.  Whitty and Nuremberg were made for each other