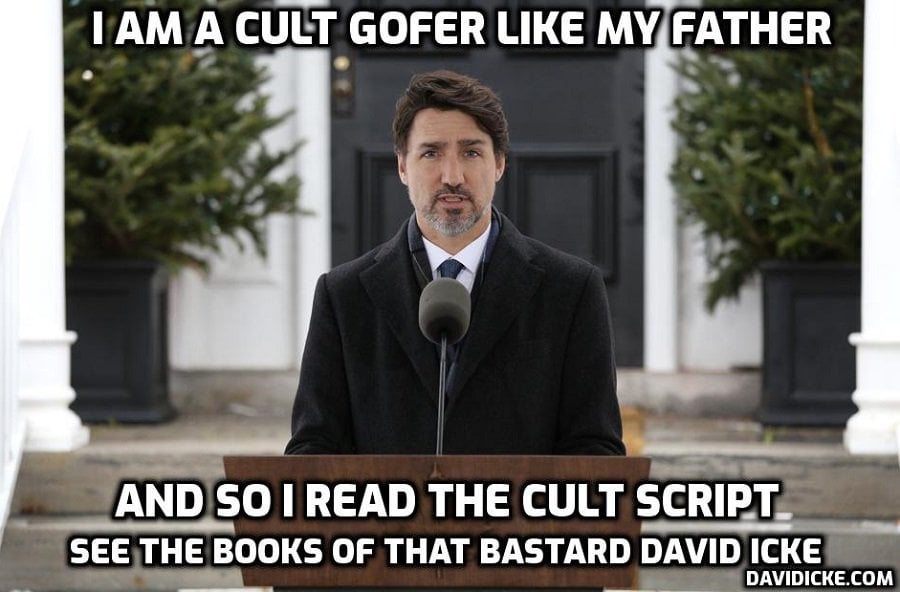 Justin Trudeau announced on Thursday he’s going to be “isolating” himself in his home for five days ahead of the “largest convoy in history” comprised of tens of thousands of Canadian truckers and supportive Canadians arriving in Canada’s capital of Ottawa to protest the regime’s insane vaccine mandates.

Trudeau says the trucker convoy making its way to Ottawa is a “small fringe minority” who hold “unacceptable views” and “do not represent the views of Canadians who have been there for each other.” pic.twitter.com/HtLaLRaUIQ

Canadians set off fireworks last night as the truck convoy passed in protest against vaccine mandates and COVID restrictions. At over 70km long, Canada’s convoy shatters the prior world record for longest truck convoy ever recorded.pic.twitter.com/ujPYScL2Cw