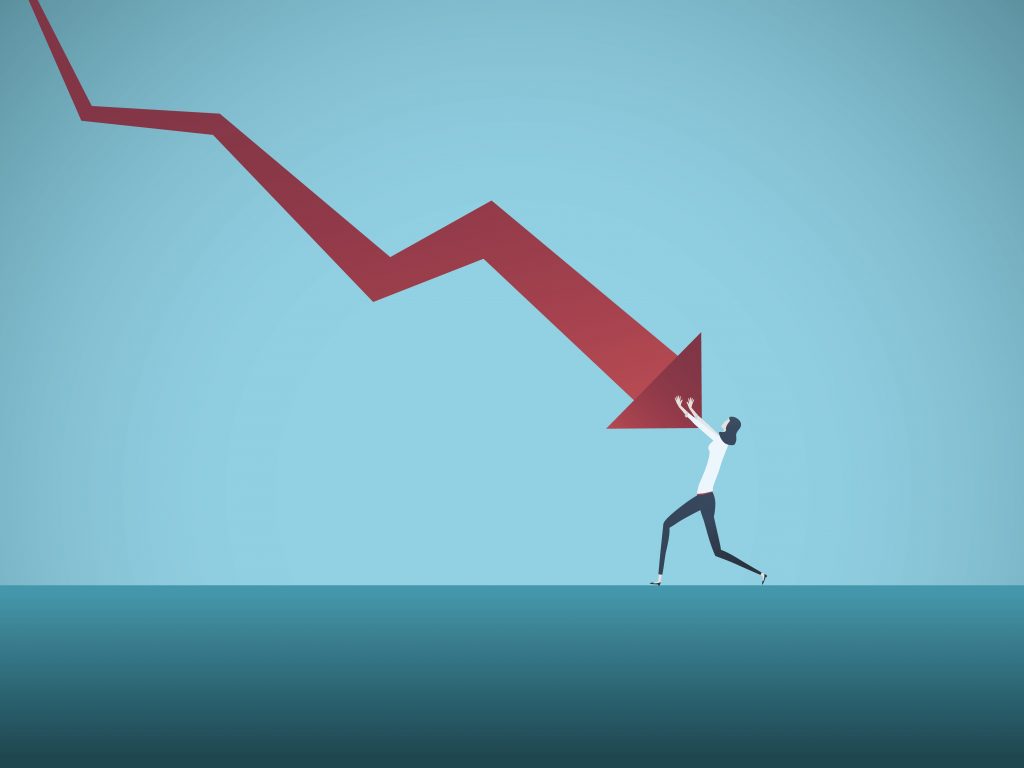 If you’re in a sticky financial situation that you can’t just budget away, it’s important to know the facts. And, sadly, the people who talk the loudest about bankruptcy are often the ones who know the least.

Setting the Record Straight on Bankruptcy

Bankruptcy is a very misunderstood financial maneuver that, unfortunately, has gotten a bad name over the years. But in reality, the pros of filing for bankruptcy typically outweigh the cons. And while we certainly recommend doing your research and speaking with the right experts to learn whether it’s right for you in your situation, you can safely assume that most of the concerns you have are based on old myths and misconceptions.

Let’s set the record straight on a few of the biggest ones.

This is the biggest fear people have. They think that bankruptcy means handing over everything you own, moving into low-income housing, and living out of a suitcase. But this is rarely (if ever) what it actually ends up looking like.

Most states have some form of “asset protection” law that lets people keep certain types of property (regardless of how much is owed). And in many cases, you can file for bankruptcy and still keep most of your assets.

Research shows that 95 percent of people who go through a Chapter 7 bankruptcy are able to keep all of their things. Not some or most – all! Bankruptcy still has consequences, but losing a bunch of your treasured possessions usually isn’t one of them.

From a creditor’s perspective, bankruptcy is definitely a black mark on your record. However, it’s not like you’ll never get credit ever again.

While a bankruptcy may stay on your record for up to 10 years, you’re allowed to begin rebuilding your credit as soon as bankruptcy is discharged and closed. You’ll likely need to start with some sort of secured line of credit first, but with the right counseling, you can get your finances back on track.

If you’re currently having your wages garnished by a creditor, then you’ve probably reached a boiling point in your frustration. It’s maddening (and embarrassing) to work hard all week, only to see a chunk of your paycheck taken before you ever get it. And you’re probably wondering: Even with bankruptcy, won’t creditors still garnish my wages until they get what they want? The answer is no.

“While creditors have a right to garnish a debtor’s wages, debtors are afforded certain protections under the law,” bankruptcy attorney Devin Sawdayi explains. “You can seek relief from wage garnishment for a judgment that resulted from an unsecured debt by filing for bankruptcy.”

The important thing is that you meet with a bankruptcy attorney to discuss your specific circumstances and options. However, rest assured that there are ways to find relief.

Myth #4: I’ll Lose My Job If I File for Bankruptcy

This myth is particularly frustrating because it’s dead wrong. Anyone who tells you this either doesn’t know what they’re talking about, or they’re intentionally misleading you.

Federal laws prohibit any discrimination from private, public, or government employers because of your bankruptcy status. You can’t be fired or denied work because of your personal finances or debt – period. (If you are, you have grounds for a lawsuit.)

Myth #5: Filing for Bankruptcy is Unethical and Illegal

Creditors will often make it sound like bankruptcy is unethical or illegal – both of which are completely false. More than a million people file for bankruptcy each year, and most of them are good, upstanding people just like yourself. They’ve simply encountered difficult situations.

Congress created federal bankruptcy laws to help people just like you. It’s a legal option that provides people with a fresh start. To ignore this safety net would actually be the bigger travesty.

Know the Truth About Bankruptcy

However, life happens. Circumstances change, mistakes are made, and sometimes you’re just on the receiving end of a whole lot of bad luck. And in these situations, bankruptcy can actually be a huge blessing in your life.

We can’t tell you in this article if bankruptcy is the solution in your situation. (Circumstances are always unique.) However, we can tell you that it’s an option to be considered. Just make sure you’re getting accurate information from professionals who actually know what they’re talking about!

Drown out the noise and find the truth.