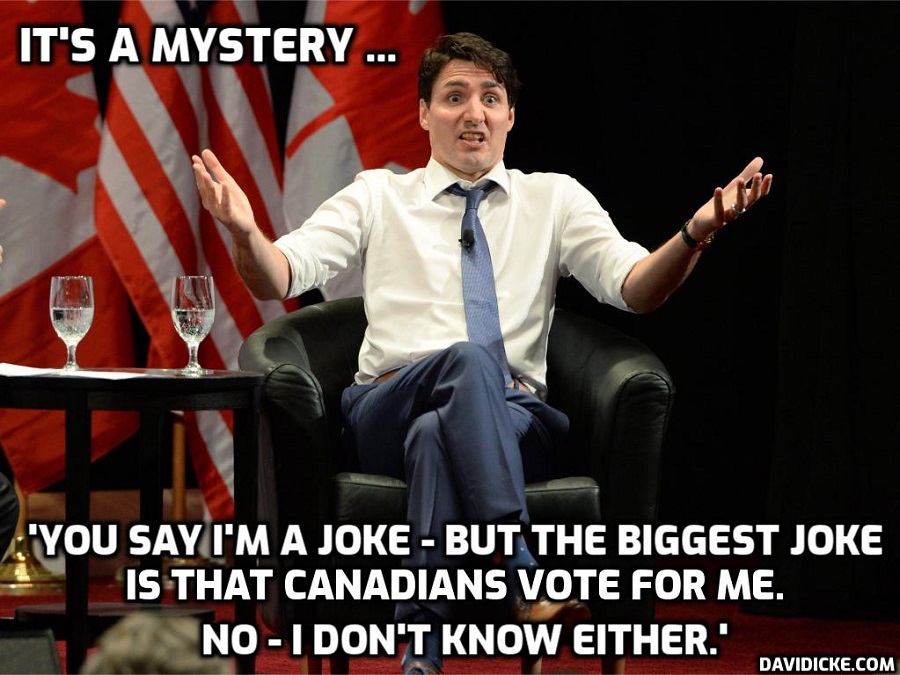 Quebecers headed to IKEA, Wal-Mart, Costco, Canadian Tire and other big retail stores now have to show proof of vaccination and government-issued ID at the door.

The new measure, introduced on Monday 24th Jan 2022, effectively limits people who haven’t received two doses of a COVID-19 vaccine to purchasing only essential goods — and it’s already frustrating those who have to enforce it.

There is one notable exception in the ministerial decree that was issued Sunday night, 24th Jan 2022: people who aren’t fully vaccinated can visit pharmacies inside bigger stores that fall under the new rules. To do so, they’ll have to be accompanied by an employee on their way in and out.

Quebec’s Retail Council says its members had to scramble to move around schedules and to put staff their front doors Monday.

On top of customer service challenges, businesses say they’re being dealt a significant financial burden. Quebec hardware chain Canac says it will cost around $100,000 a week to enforce the measure in its 31 stores across Quebec.

For Simon Gagnon, owner of a Sports Experts franchise in Sherbrooke, Quebec’s labour shortage was already making it tough to find staff. Now he says he faces the “colossal challenge” of hiring security guards and employees to scan vaccine passports and he fears he may lose some of his customers.

“What scares us is that instead of lining up, people will go shop somewhere else,” he said, adding that he feels the province is creating unfair competition between larger retailers and smaller stores that don’t have to enforce the new rules.

Delisle says Canac has dealt with more angry clients in the weeks leading up to the new vaccine mandate than it has throughout the entire pandemic.

“We’re just the messenger … it’s not us who decided to do it,” he said. “We’re getting a lot of messages from people on social media pouring their hearts out — to put it politely.”

Read more: Full-blown insane and fascist Canada: Un-fake-vaccinated must be accompanied at all times by a staff member when visiting a retail store for essentials