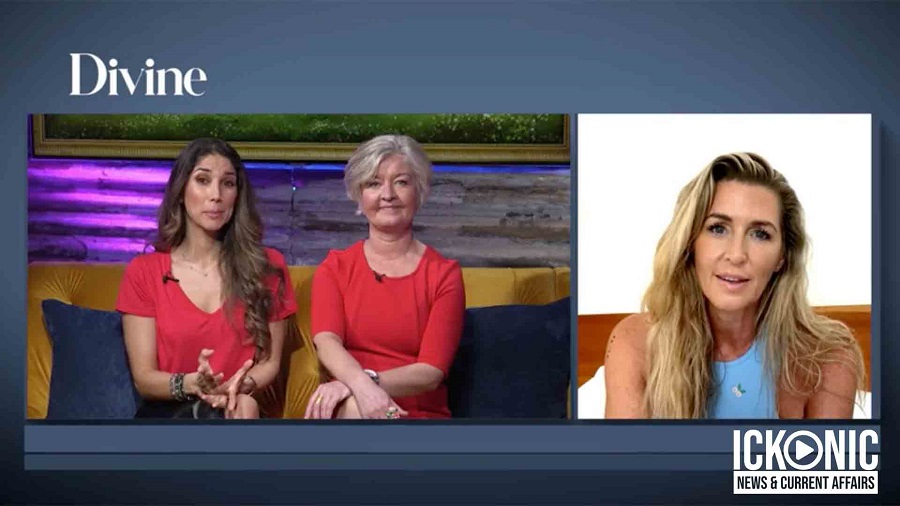 Ickonic’s new weekly show Divine will have a new co-host taking on presenting duties alongside Leilani Dowding from February 16th. Leanne Brown is set to join the team each week to give fresh perspectives and interview an exciting line-up of guests.

Leanne is married to former Manchester United footballer Wes Brown and, like Leilani, she previously starred in Real Housewives of Cheshire.

These days, Leanne has seen her fair share of controversy from the mainstream media, having attended freedom rallies and speaking out on issues via social media.

Leilani Dowding and current co-host Jemma Cooper chat with Leanne for the first time about new role in tonight’s show. You can watch the interview with Leanne on Ickonic for free HERE. (https://www.ickonic.com/Dashboard/Watch/1247)

And you can catch the full show including Dr Bradley Nelson and the weekly fact checking of the mainstream media HERE. (www.ickonic.com/divine)