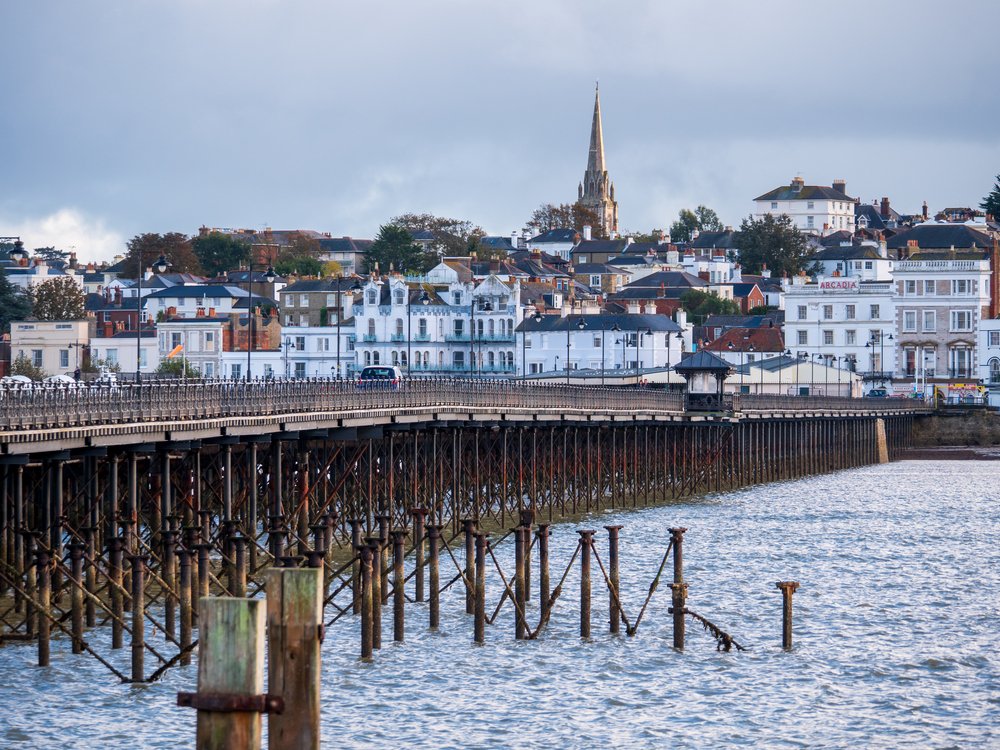 The Isle of Wight council could be facing a Judicial Review in relation to a decision by the Planning Committee to approve plans for 472 new homes on the site of Westridge Farm.

A letter sent by Richard Buxton Solicitors to the Isle of Wight council at the end of last year (2021) argued that the Committee’s decision to grant permission for the West Acre development was “fundamentally unsafe and at risk of judicial review” because of :

They say that several councillors are preparing witness statements that would be placed before the Court if it became necessary to litigate.

Read Cllr Brodie’s response to News OnTheWight’s questions about the claims that follow below.

Points raised rejected by IWC
The points made in the letter sent by the Solicitors on behalf of Islanders was, News OnTheWight has been told, rejected by the Isle of Wight council, who told them they would not reconsider the matter.

The letter states that an email sent in December by the Chief Executive, John Metcalfe, to Cllr Michael Lilley (Alliance Group) demonstrates an “utter failure to understand the legal framework within which such decisions are taken”.

The Solicitors go on to say that they are “not seeking to exert undue pressure on the council”, but asking only that it “complies with its legal duties and considers the issues raised conscientiously and in good faith”.