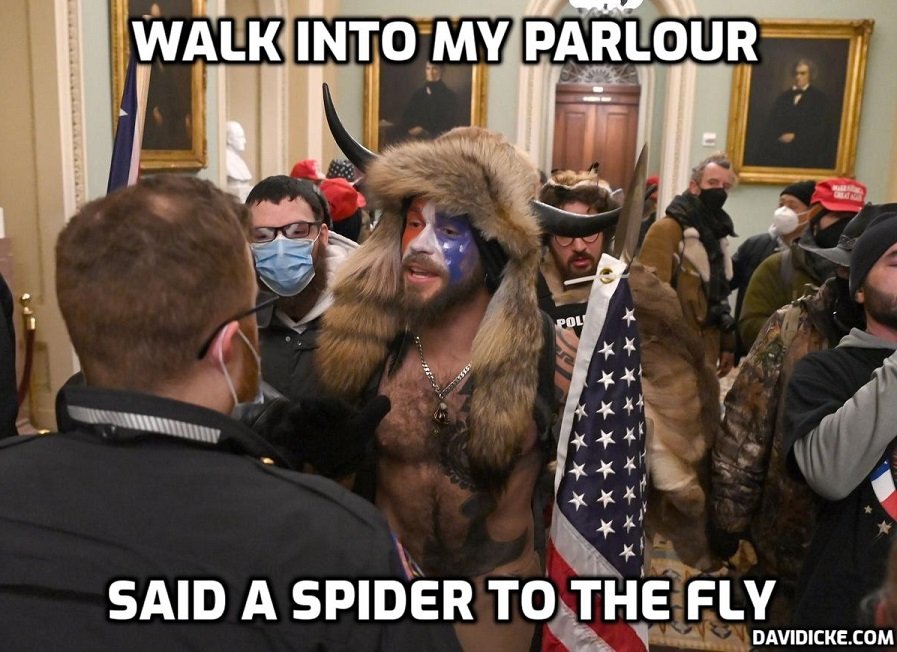 The little-known new practice by the department’s intelligence analysts, instituted since the Jan. 6 attack, is highly controversial given the civil liberties concerns it raises.

After the Jan. 6 insurrection, the Capitol Police’s intelligence unit quietly started scrutinizing the backgrounds of people who meet with lawmakers, according to three people familiar with the matter.

POLITICO also viewed written communications describing the new approach, part of a host of changes that the department implemented after the Capitol attack. Examining the social media feeds of people who aren’t suspected of crimes, however, is a controversial move for law enforcement and intelligence officials given the civil liberties concerns it raises.

Among those who have been subject to new Capitol Police scrutiny are Hill staffers, the three people said. All spoke on condition of anonymity because they were not authorized to discuss the matter.

Rep. Kelly Armstrong (R-N.D.) said in an interview that he is unaware of any members who know about the “very, very bad” practice.

“Whatever they think that sounds like for security, it sounds dangerously close — if not already over the line — to spying on members of Congress, their staff, their constituents and their supporters,” said Armstrong, a former criminal defense attorney.

“Anybody involved with implementing this without making it known to the actual members of Congress should resign or be fired immediately,” he added. “And I’m not big on calling for resignations.”