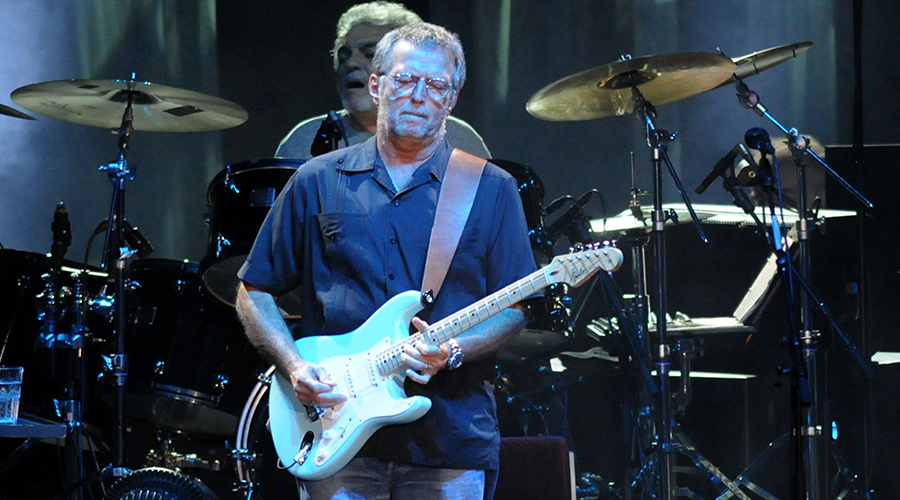 Eric Clapton believes the theory that people who opted to get vaccinated against COVID-19 fell for “mass formation hypnosis”.

The ‘Layla’ hitmaker – who previously revealed he lost friends due to his anti-vaccine stance – has claimed that subliminal messaging hidden in advertising led people to get the jab.

In an interview for The Real Music Observer YouTube channel, he said: “I didn’t get the memo.

“Whatever the memo was, it hadn’t reached me. Then I started to realise there was really a memo, and a guy, Mattias Desmet [professor of clinical psychology at Ghent University in Belgium], talked about it. And it’s great. The theory of mass formation hypnosis. And I could see it then. Once I kind of started to look for it, I saw it everywhere.

“Then I remembered seeing little things on YouTube which were like subliminal advertising. It had been going on for a long time: that thing about ‘you will own nothing and you will be happy.’ And I thought, ‘What’s that mean?’ And bit by bit, I put a rough kind of jigsaw puzzle together. And that made me even more resolute.”

Psychologists have insisted there is no evidence to suggest a “mass formation psychosis” has occurred amid the global pandemic.