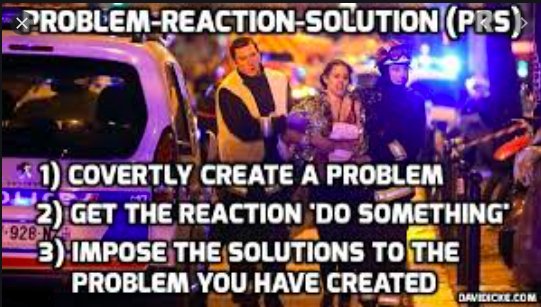 A second officer, 27-year-old Wilbert More, is “fighting for his life.”

The shooting suspect, 47-year-old McNeil, opened fire on Rivera and More as they approached him in a long hallway. McNeill then tried to escape and was shot twice by a third officer.

McNeil was hospitalized in critical condition.

FOX News observed that McNeil was “on probation for a 2003 felony narcotics conviction in New York City.”

Adams responded to the incident by calling for more gun control.

There are no gun manufacturers in our city. How are we removing thousands of guns off our streets and somehow they still find their way into the hands of killers?  We need Washington to act now to stop the flow of weapons into our cities.

Adams used a second tweet to say, “We are all witnesses. To gun violence. To these murders. To the failures of leaders who have allowed these killers to get ahold of guns.”