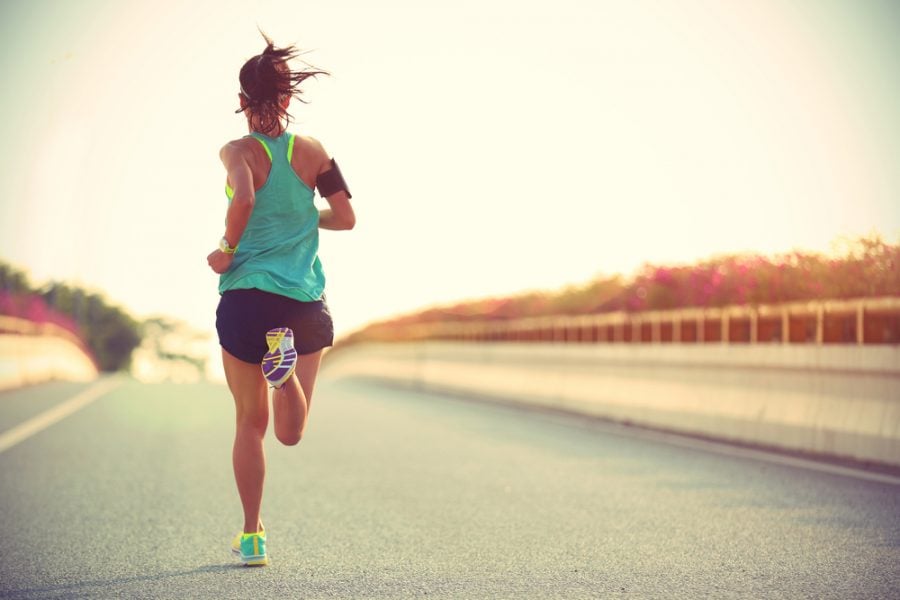 Living through the COVID-19 pandemic has had a severe impact on people’s mental health and well-being. Restricted movement, loss, and isolation have led to increases in depression, anxiety disorders, stress, sleep disorders, and more. The effects have been even harsher for teens.

How can we help protect our well-being during this particularly difficult time? Though a public health response is definitely called for, one way we might try to help ourselves this year is by spending more time immersed in nature. In the last decade or so, research on the health benefits of nature experiences has exploded, confirming what many people know intuitively—that green spaces are good for mental well-being, whether you’re walking outdoors, looking at beautiful views, or even just seeing videos of nature.

This is definitely the case for me. Even before the pandemic hit, I’d realized that I was not spending as much time outdoors as I wanted to—even though I knew from personal experience and science that being in nature made me happier, kinder, and more creative. So, in January 2020, I began taking daily walks in the hills near my home, enjoying the awe-inspiring beauty while giving my mind a rest and my body a workout. Once lockdowns began, I continued my regular walks and found it helped me feel less stressed, in a better mood, and more productive.

Apparently, I’m not alone. According to new research, nature has helped many people with their mental health during the pandemic. Here are some of the ways nature experiences might benefit us during this fraught time.

Perhaps the most robust finding on the psychological benefits of nature is that being in green spaces reduces our stress. Experiments have shown that people who walk in a nature area—a forest or park, for example—feel less stress than those who walk in an urban setting, even when the exercise they’re getting is the same. In fact, some countries have introduced the concept of “forest bathing” to fight the effects of modern urban living.

During the pandemic, many people have had to restrict their movement, making it harder to get outside. But those who could get out definitely benefitted from it, while those who couldn’t still fare better from just having views of nature.

Another study conducted during Israel‘s lockdown found that spending time outside—or even just having a natural view from one’s window—reduced stress and increased happiness. This was true even if people had suffered economically because of the pandemic—another stressor on top of an already stressful situation.