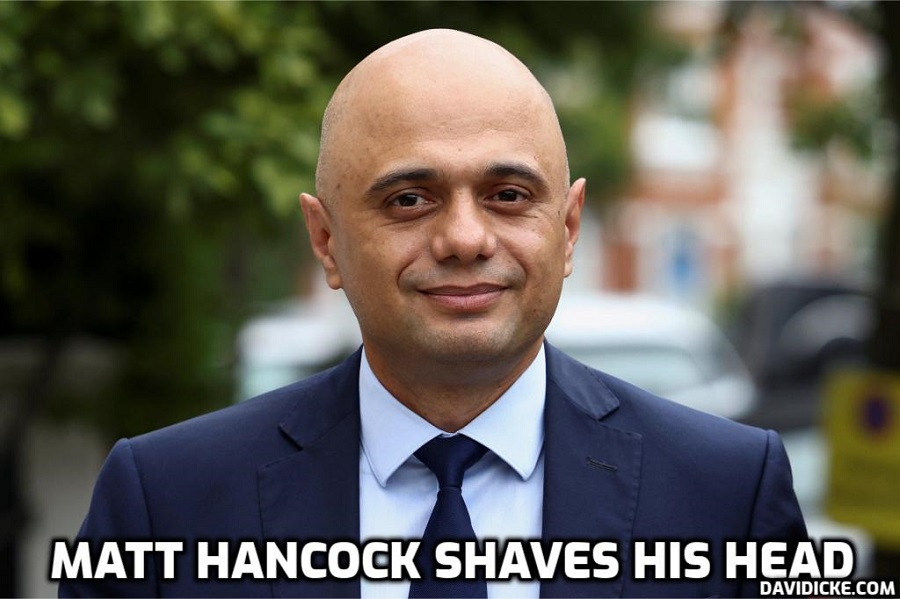 Mandatory vaccines for NHS staff could be pushed back by half a year, it was revealed last night, following nationwide protests over the requirement and amid demands by Tory backbenchers to drop the rule entirely.

Boris Johnson is said to be considering ‘kicking it down the road’ to avoid another potentially humiliating Tory revolt, reported the Telegraph.

It comes just two weeks before medical workers will be required to prove their vaccination status – with February 3 marking the last day they can book in for a jab. On February 4, those without jabs will face dismissal warnings. They will then be asked to work out their notice periods until March 31.

Despite the threats to their career and several booster campaigns, more than 80,000 NHS staff – six per cent of the workforce – remain unvaccinated.

Many of them joined anti-vaxxers across the country on Saturday as they protested against the mandatory vaccine rules. In London, dozens of health workers were seen throwing their scrubs at police officers outside Downing Street, while others laid down their uniforms in Trafalgar Square.

Notorious anti-vaxxer Piers Corbyn was among the crowds as they gathered outside BBC Broadcasting House, where one protestor donned a Squid Game mask and biohazard suit, complete with a blow-up syringe.

One Ambulance worker’s uniform was left hanging in Regent’s Park, with a message written on the back, reading: ‘Paramedic 9 years, clapping on Thursday, spat out on Monday.’

The so-called ‘freedom rallies’ were also held in Manchester, Birmingham, Leeds and Newcastle, where protestors held up signs reading: ‘No vaccine mandate’ and ‘heros to zeros – from clapping to sacking’.

Although the UK’s mortality rate has dropped massively as more people have been vaccinated, some anti-vaxx nurses maintain the life-saving jab is an ‘experimental drug’.

Read more: Compulsory ‘Covid’ fake vaccines for NHS workers set to be put on hold after Tory revolt and warning from Royal College of GPs it will lead to chronic staff shortages – while healthcare workers dump their scrubs outside Downing Street during protest march

Governor Ron DeSantis: 'Biden should be given an h...