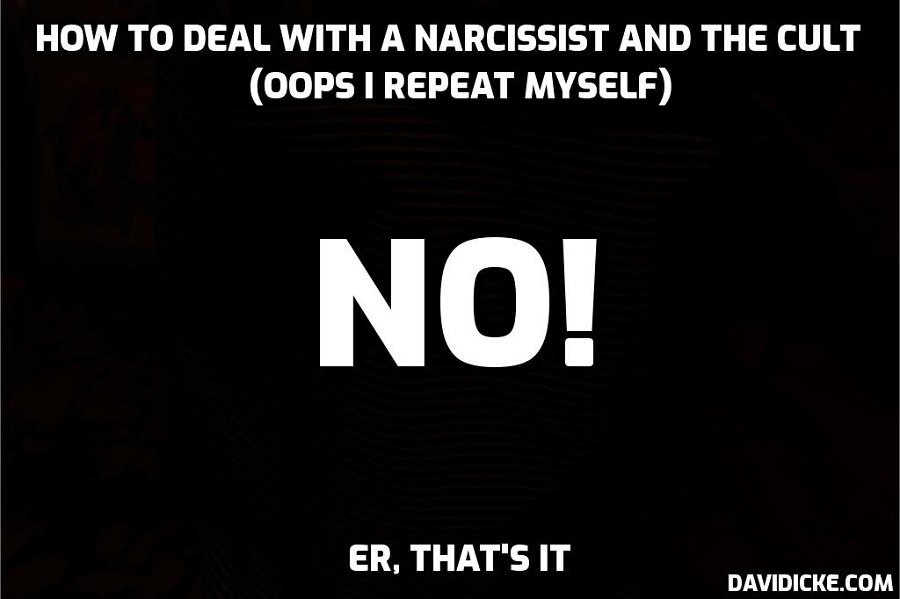 The prerogative to refuse medical intervention is a basic human right. Just don’t expect politicians and the media to accept your decision to exercise it.

As parents with young children will attest, the most frequently uttered word your toddler will use is not ‘mama’ or ‘dada’, or any word you desperately want them to say, but the word ‘no’.

At around 2 years, this word will issue from your child’s mouth at an astonishing and infuriating rate. ‘Yes’ isn’t any real competition in the pantheon of formative words for a two-year-old.

It would seem that this right to refuse is hard-wired into us, long before we develop a sense of self or begin to retreat into that private, internal landscape that becomes so important as we move away from childhood and into our teenage years.

So important is this formative word, that it has become enshrined in our laws and our culture. The right to refuse, to say ‘no,’ is the mark of a civilised, democratic society.

We had the Nuremberg trials and the civil rights movement. We said ‘no more’ and ‘never again’ to segregation, apartheid, eugenics and forced medical experimentation.

Any society that historically abused these most fundamental of human rights has been paraded in front of us (and rightly so) as a cautionary tale of what ‘not’ to do and what should ‘never’ be repeated.

In more recent history, the citizens of Northern Ireland said ‘no’ to sectarian violence and voted for the Good Friday Agreement; we said ‘no’ to homophobia and the awful violence that was perpetrated against our gay citizens.

We said ‘no’ to misogyny, sexism, ageism. We said ‘no’ and ‘never again’ to the horrific crimes perpetrated against children by those who chose to abuse their power and authority within the Catholic Church.

In fact, we said ‘no more’ to the historical interference of church within the State. We legalised contraception and divorce. Let us not forget that divorce only became legal here in 1995, a fact that often shocks those international students I teach Irish history to. And even in 1995, the ‘yes’ vote in the divorce referendum was only narrowly won with 50.3% voting in favour and 49.7% against.

Read More: Saying No The Winter of My Non-Consent