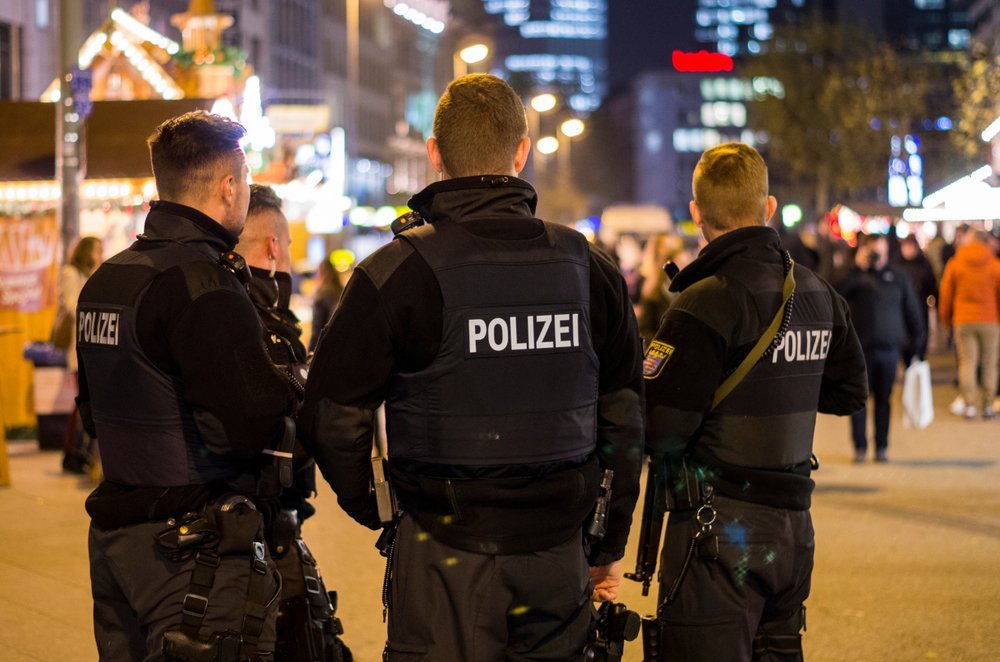 The German government is seriously “concerned” over the sheer number of protests against COVID restrictions in recent weeks, which are the most widespread in the country’s history.

Influential German broadsheet Die Welt reveals that on the same day, protests took place in over 1,000 locations across the country.

“The government is concerned about the decentralized actions,” reports the newspaper, with one source labeling the “immensity” of the demonstrations “depressing.”

“Never before in the history of the Federal Republic have there been demonstrations that are more widespread than in the last few weeks,” states the report, with the government counting 1,046 separate protests involving around 188,000 participants.

Instead of describing such developments as “depressing,” you’d think authorities in Germany would maybe considering listening to the will of their people.

A scandal in Hamburg where the Mayor falsely claimed that the unvaccinated represented 95% of COVID cases didn’t do anything to restore trust.

A Senate investigation reported the actual number to be 14.3%.

Germany is still pushing ahead with plans to make the COVID vaccine mandatory, with a parliamentary debate on the issue planned for next week.