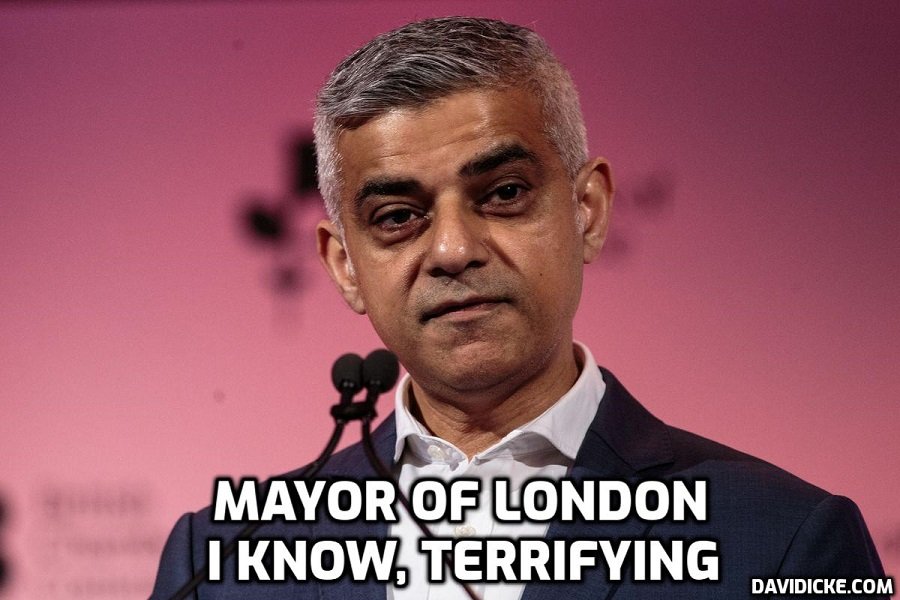 A report found a third of car trips in England’s capital could be walked in under 25 minutes.

In a statement on Monday, Khan said air pollution was “a matter of social justice,” with the Londoners who are most impacted in poorer areas also being the “least likely to own a car.”

The per-journey charges, which would come into effect from 2024 if formalized, are designed to meet requirements outlined in a new report on how the city can meet its 2030 Net Zero target. According to the document commissioned by the mayor, London must cut car journeys by a quarter if it is to hit its climate goal.

The report published by Element Energy claims that a third of London car trips could be walked in under 25 minutes and that two-thirds could be cycled in under 20 minutes.

An analysis of traffic in the capital found vehicle congestion cost London £5.1 billion ($6.94 billion) in 2021 due to a mixture of gridlocked traffic and air pollution.