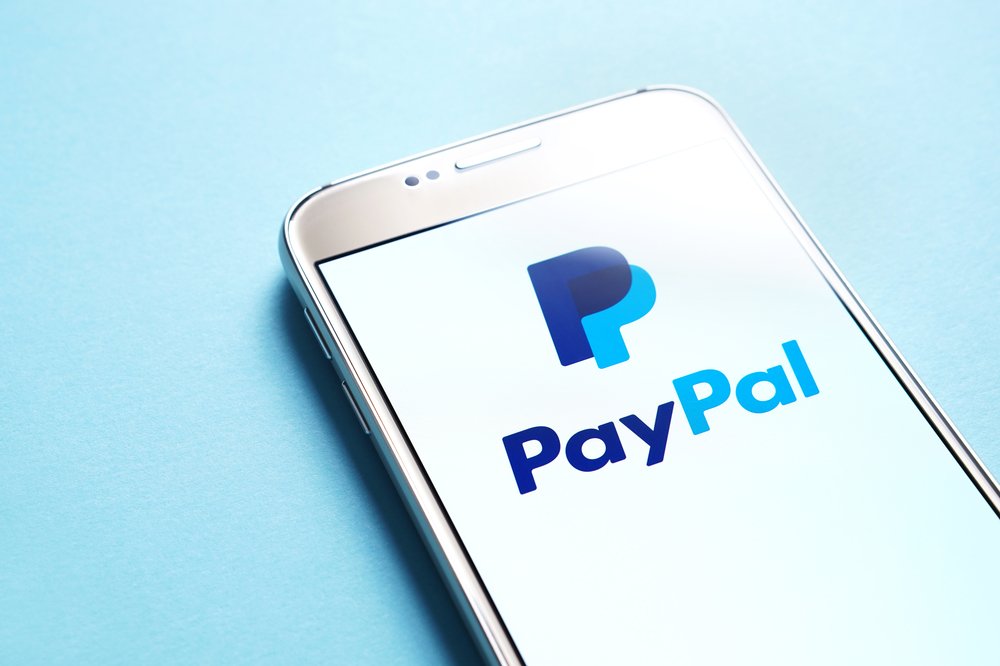 PayPal is the latest tech giant to join the censorship game, shutting down its services for a variety of nonprofit organizations that are working to stop injection mandates.

This increasingly orchestrated attack has targeted the National Vaccine Information Center (NVIC), the Front Line COVID-19 Critical Care Alliance (FLCCC), Organic Consumer’s Association (OCA) and many others — and should send a chill down the spine of anyone who values the freedom upon which the U.S. was founded.

Powerful forces are at play, and Big Tech is among them, working to suppress, discredit and silence certain science, speech and viewpoints. “No longer is there any doubt,” investigative journalist Sharyl Attkisson reported, “that vaccine industry interests and other corporate and political interests are pulling the strings so that Big Tech moves to squash scientific views, studies, scientists, and opinions that are contrary to the narrative.”

December 21, 2021, after business hours, PayPal notified NVIC that it would no longer process donations from their supporters — effective immediately. “In essence,” NVIC wrote in a news release, “PayPal wants to control your choices and tell you which nonprofit charities you may and may not support. Pay Pal’s sudden and unexplained action against our donors comes in the middle of our annual end-of-year fundraising campaign.”

PayPal’s attack against them is the culmination of Big Tech’s attempts to silence the nonprofit. After NVIC held its Fifth International Public Conference on Vaccination — Protecting Health & Autonomy in the 21st Century — in October 2020, they were increasingly targeted by mainstream media and a “political operative in the U.K.” During 2021, they were eliminated from Facebook, Instagram, Twitter and YouTube — yet their resolve to share the truth hasn’t wavered.