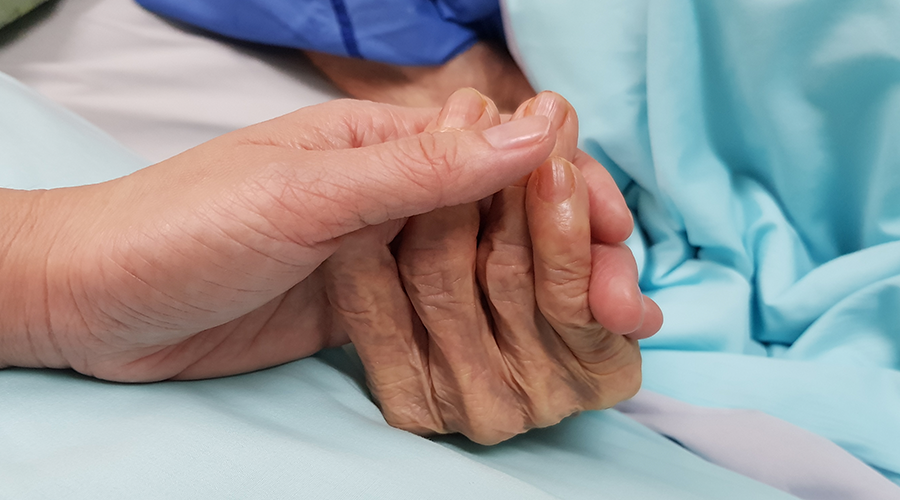 An attempt to legalise assisted suicide by hijacking the government’s heath and care bill has raised serious concerns among disabled activists.

The Conservative peer Lord Forsyth, a former secretary of state for Scotland, has tabled an amendment to the bill that could make legalised assisted suicide almost inevitable if it was passed by peers and MPs.

His amendment would force the health secretary to publish a bill that would “permit terminally ill, mentally competent adults legally to end their own lives with medical assistance”.

It follows an earlier amendment to the bill tabled by Baroness Meacher, chair of Dignity in Dying – the organisation which leads the campaign for legalisation – that some campaigners have said would ease the route towards legalisation.

Her amendment states that regulations in the health and care bill on patient choice must also apply to those with a diagnosis of terminal illness, and that NHS and other “relevant” bodies “must have regard to the needs and preferences recorded in such conversations” when deciding whether to provide services.

But despite last week declining to rule out the possibility that her amendment could have the effect of legalising assisted suicide, if it became law, Baroness Meacher this week denied that it would do so.