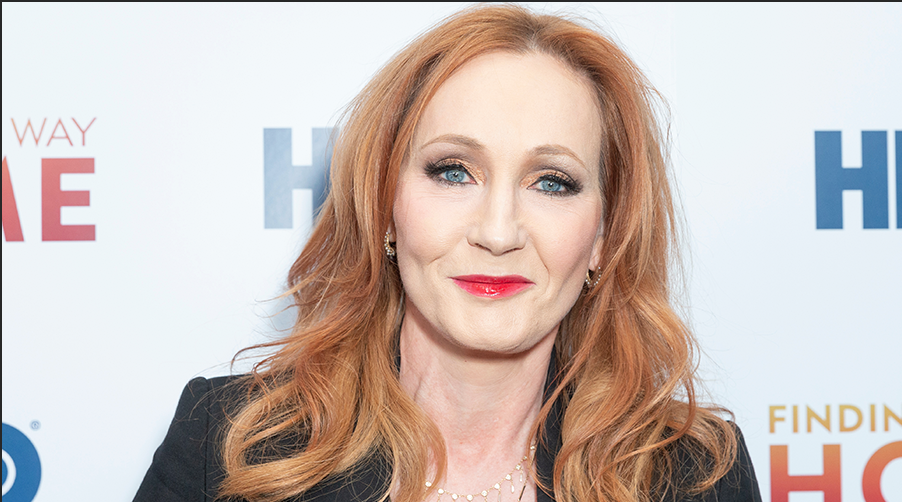 Scottish police have said they will take no action against transgender rights activists who posted a photo of J.K. Rowling’s Edinburgh home on Twitter. Law enforcement said the actions were deemed “not criminal.”

On Monday, Police Scotland confirmed that they had made inquiries into the alleged “doxxing” of J.K. Rowling but no criminality was established. The police gave no further information.

In November, the author claimed her home address in Edinburgh was exposed when a group of trans rights activists posed outside her house and shared the image on Twitter. Rowling said they had carefully positioned themselves to ensure the address was visible.

“I have to assume [they] thought doxxing (the act of publishing private personal information) me would intimidate me out of speaking up for women’s sex-based rights,” the 56-year-old tweeted in response.

“Perhaps, and I’m just throwing this out there, the best way to prove your movement isn’t a threat to women, is to stop stalking, harassing and threatening us,” she added.

The activists deleted the photo one day later, after they allegedly received “serious and threatening transphobic messages.”

Rowling claimed the activists were attempting to “intimidate” her, but said she had received “so many death threats I could paper the house with them” and still would not stop speaking her mind.