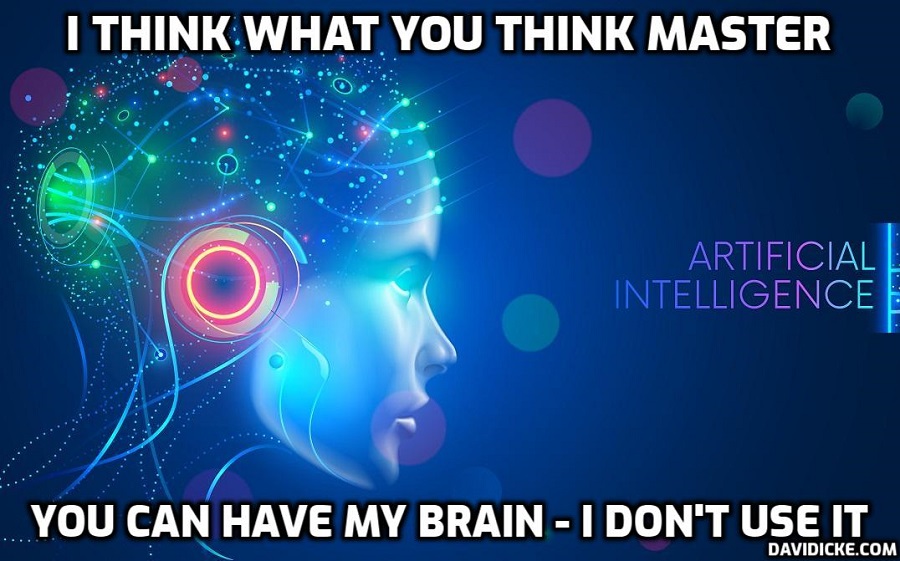 Some people have already willingly had chips implanted in their bodies for the sake of convenience.  It may be possible very soon to also have chips implanted to human brains to alleviate mental health issues and perhaps other illnesses and/or injuries as well.  Recently, an expert on this topic published another article about the advantages and disadvantages of microchipping humans.

magine a new kind of brain interface where technology has the potential to treat a wide range of neurological disorders to restore sensory and movement functions.

According to Elon Musk, we are heading into a world where we can “solve schizophrenia and autism.”

How? Through new microchips implanted in the brain that — according to experts — will cure illnesses.

According to the website for Neuralink, a brain implant company co-founded by Musk, “The initial goal of our technology will be to help people with paralysis to regain independence through the control of computers and mobile devices. Our devices are designed to give people the ability to communicate more easily via text or speech synthesis, to follow their curiosity on the web, or to express their creativity through photography, art or writing apps.”

In another related article in 2021, Musk said, “Neuralink’s working well in monkeys, and we’re actually doing just a lot of testing and just confirming that it’s very safe and reliable, and the Neuralink device can be removed safely.”

He added, “We hope to have this in our first humans — which will be people that have severe spinal cord injuries like tetraplegics, quadriplegics — next year [2022], pending FDA approval.”

Another company, Synchron Inc., is also working on the same challenges and appears to be ahead of Neuralink in this new world of brain implants. According to Fortune, “The company plans to place a device called Stentrode, which is smaller than a matchstick, in the brain to help paralyzed patients control digital devices like computer cursors through their thoughts. The implant works by communicating via a tiny wire with a second implant in the chest. A transmitter then sends signals to a computer outside the body, near the patient.”

So who could possibly be against helping paralyzed patients?