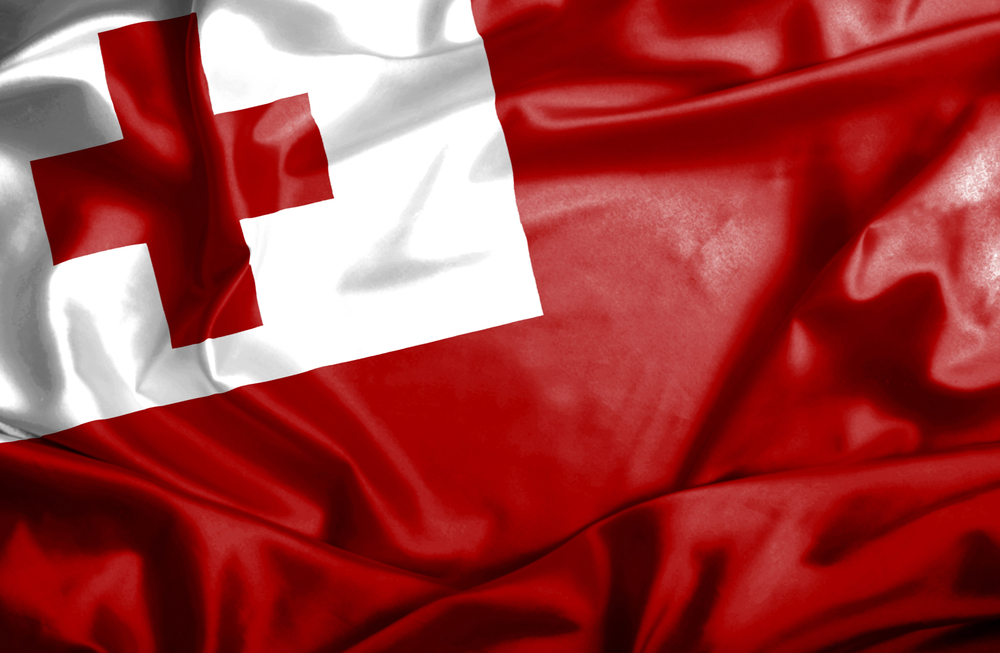 An underwater volcano that erupted in Tonga was a ‘massive explosion’ that only happens ‘roughly every thousand years’ and was so large it was visible from space.

The explosion triggered a 7.4-magnitude earthquake and sent tsunami waves crashing into the coast of the Pacific island, leaving it covered in ash and cut off from aid.

In the US, waves of more than four feet were recorded on the California coast on Saturday, and tsunami-effect waves were recorded along the coast in Oregon, Washington, British Columbia in Canada, and Alaska.

Satellite images showed the spectacular eruption from space and despite the dire warnings, spectators flocked to the beaches to view the surging tsunami waves, while surfers threw caution to the wind to catch the powerful waves generated by the surge.

Tsunami-hit Tonga remained largely uncontactable on Sunday with telephone and internet links severed, leaving relatives in faraway New Zealand praying for their families on the Pacific islands as casualty reports had yet to come through.

Professor Shane Cronin, from the University of Auckland, is an expert in Tonga eruptions. ‘This is one of the massive explosions the volcano is capable of producing roughly every thousand years,’ he wrote in The Conversation.

Prof Cronin added: ‘We could be in for several weeks or even years of major volcanic unrest from the Hunga-Tonga-Hunga-Ha’apai volcano.’

Read more: ‘Once in a THOUSAND years explosion’: Death toll is unknown on ash-choked Tonga after underwater volcano sparked deadly tsunami wiping out internet on island paradise – two die in Peru as waves smash Latin America and US West coast