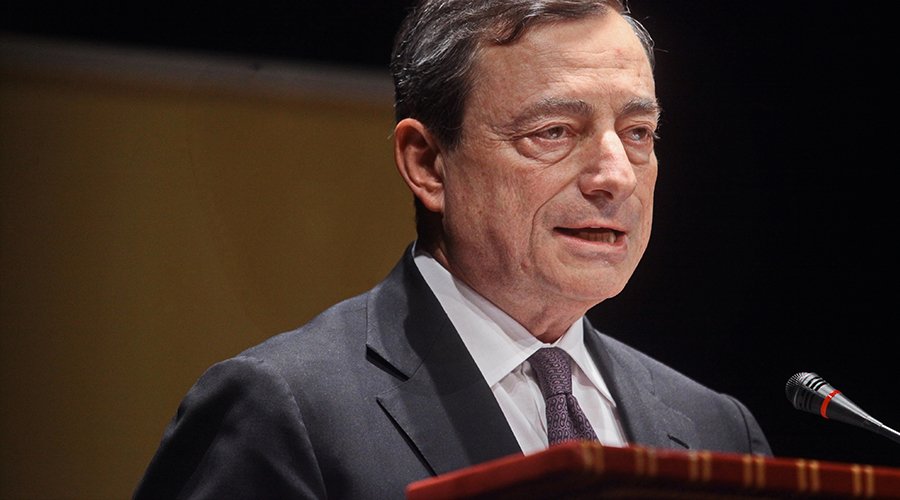 Here in Italy three new rules were brought out , one for Christmas, one for the new year and one on the 6th Jan 2022. This last one is that they’ve made it mandatory for 50 year olds and over to be injected with a fine of 100€ for those who don’t (just to get their foot in the door and start fining those without the ‘pass’). They’ve come up with two new categories which have been mysteriously grouped together into one so that from the 20th Jan: visits to people in prison plus hairdressers/beauticians will no longer be accessible.
From 1st Feb, no pass equals no longer being allowed into banks or post offices. Also lawyers are no longer allowed into court if they don’t have that ‘coloured card’ so they won’t be able to defend those with similar ideas. No renewal of driver’s licence I suspect as people aren’t allowed to take their first driving test without it, so I suppose the two go hand in hand. No travel on anything except own vehicles. Therefore anyone on the islands here can’t move away them and anyone who lives in a place like I do will be hard pressed to go anywhere.
Also : an enormous amount of people (of the half-sheep type), on getting their tests  (they are so eager to get them!), resulted positive and were in quarantine all the holidays with no symptoms, feeling fine but very pleased to now be eligible for the ‘coloured thing’. Evidently they don’t realise this must be part of the plan just to get more people ‘registered’ and under their control. My guess is a very high percentage of those tests were rigged to turn out positive just for the purpose of tempting not people in to get the pass.
Apparently Draghi, who has taken over the country basically, is the one who, a few years ago in Greece, froze everyone’s bank accounts so no Greek person had access to their own money. Now we fear this will happen here too and there’s talk of taking out our money while we can. But I wonder where we’re supposed to take it seeing as for sure they’re going to close us in soon and ban cash.
I hope this is interesting/useful for you.
Thanks as always for everything,
With love and with respect