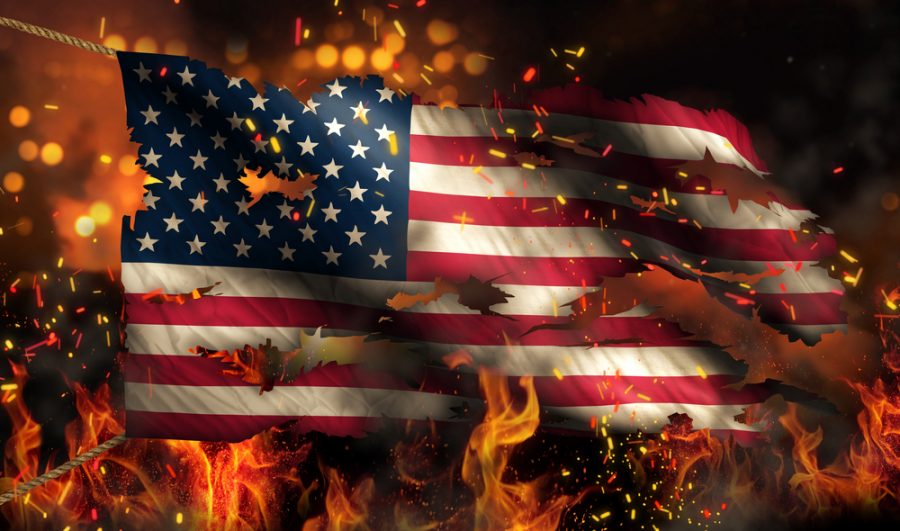 The Department of Justice under Attorney General Merrick Garland is ramping up its Domestic War On Terror (aka War On The American People) through the creation of a new “domestic terrorism unit” aimed at treating American citizens as “terrorists.”

The Justice Department is establishing a specialized unit focused on domestic terrorism, the department’s top national security official told lawmakers Tuesday as he described an “elevated” threat from violent extremists in the United States.

Assistant Attorney General Matthew Olsen, testifying just days after the nation observed the one-year anniversary of the insurrection at the U.S. Capitol, said the number of FBI investigations into suspected domestic violent extremists has more than doubled since the spring of 2020.

“We have seen a growing threat from those who are motivated by racial animus, as well as those who ascribe to extremist anti-government and anti-authority ideologies,” Olsen said.