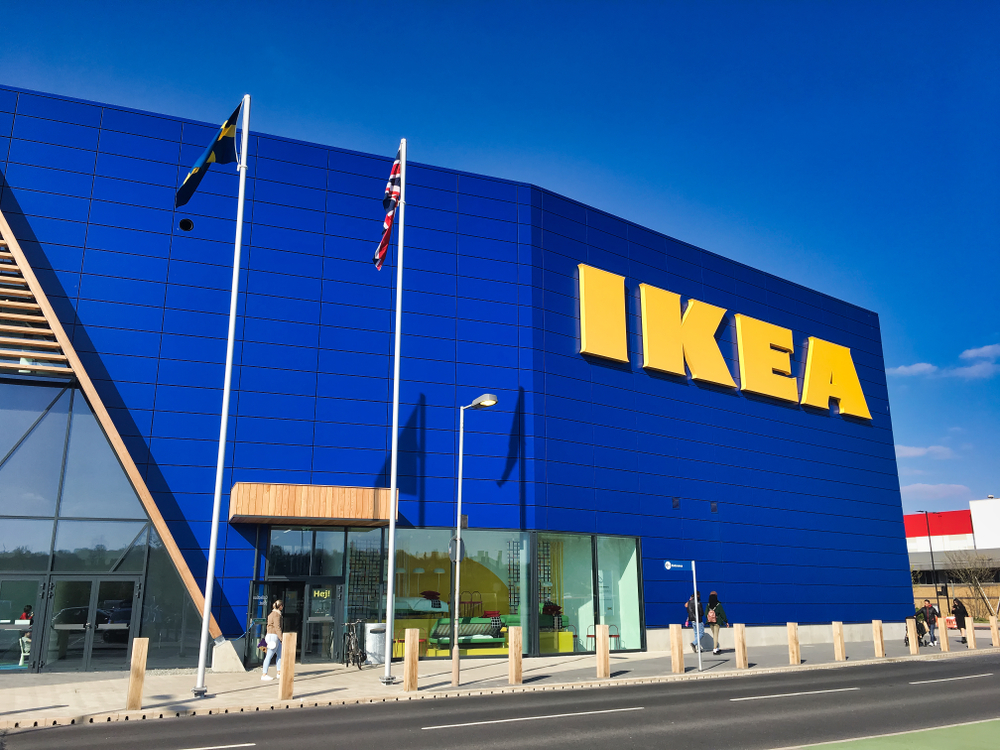 In a tyrannical turn of events, Swedish furniture giant, Ikea, has announced that unvaccinated UK staff who have been told to self-isolate after contact with a Covid-19 positive individual will have their sick pay cut.

Unvaccinated workers could now receive as little as £96.35 a week, which is the Statuary Sick Pay minimum, while they are forced to isolate. This is a drastic and shocking cut compared with the weekly pay of more than £400 for an average store.

However, Ikea has stated that they will consider each instance on a “case by case basis” as it understood that it was an “emotive topic.” Other mitigating circumstances that would be considered within this include pregnancy and other medical grounds.

An Ikea spokesperson said: “Since the start of the pandemic, the health and safety of our co-workers has been our highest priority. Since then, IKEA has been working with a separate absence addendum, which is regularly reviewed in line with changes to government guidance.

“Following the vaccine rollout and changes in the government’s isolation requirements, our approach to Covid-related absences evolved from the 20 September 2021 – an approach developed with our social partners and national co-worker committee.

“Fully vaccinated co-workers or those that are unvaccinated owing to mitigating circumstances which, for example, could include pregnancy or other medical grounds, will receive full pay.

“Unvaccinated co-workers without mitigating circumstances that test positive with Covid will be paid full company sick pay in line with our company absence policy. Unvaccinated co-workers without mitigating circumstances who have been identified as close contacts of a positive case will be paid Statutory Sick Pay. ”

Whilst this is a disturbing development, Ikea is not the first company to segregate and discriminate against unvaccinated workers.

For example, Wessex Water, which is based in the South of England, said it had taken action after seeing staff absences as a result of Covid-19 double in the past week. The company has also cut sick pay for its unvaccinated workforce.