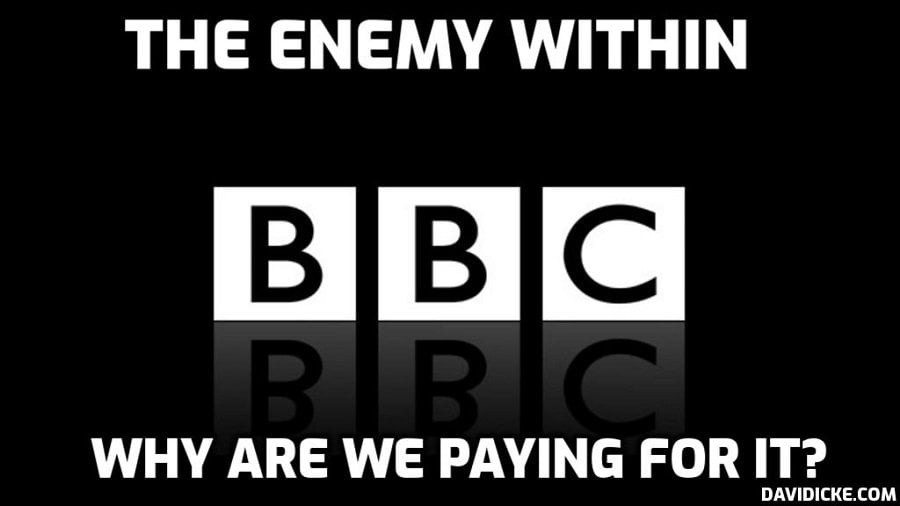 The presenter of Radio 4 show ‘Quote… Unquote’ said he resigned after feeling forced to book diverse but unsuitable guests.

Nigel Rees, a BBC presenter for 46 years, has revealed that he resigned because he was unhappy with the corporation’s constant demand for “diversity.” He claims he was often made to invite certain guests as a box-ticking exercise.

Speaking to the Sunday Times, Nigel Rees, the former presenter of Radio 4 show ‘Quote… Unquote’, who resigned last month, said that he felt his show was being interfered with by people above him who wanted to push their diversity agenda.

“We had prescriptions to have diverse groups and disabled guests. I didn’t agree with it at all but I went along with it because I had to. It came from upstairs, and it seemed to be a general priority,” he stated.

Rees claimed that the BBC’s objectives often led to difficult situations in which the guest knew that they had been invited in the name of diversity.

“I am not willing to go on having my choices interfered with in order to tick boxes in the name of diversity and representation,” Rees told the Sunday Times, adding: “It is difficult having it enforced for the sake of it. It is also patronizing, not least to the people who don’t want to be on because they feel they are ticking a box.”