he vaccinated population in the UK account for nearly 75% of alleged Covid-19 deaths, according to the UK Health Security Agency. 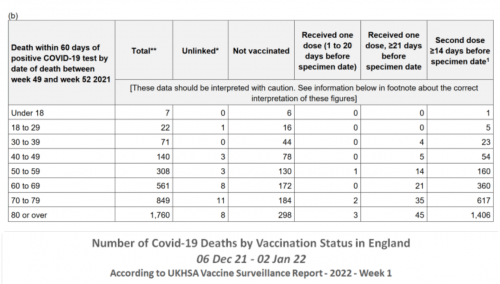 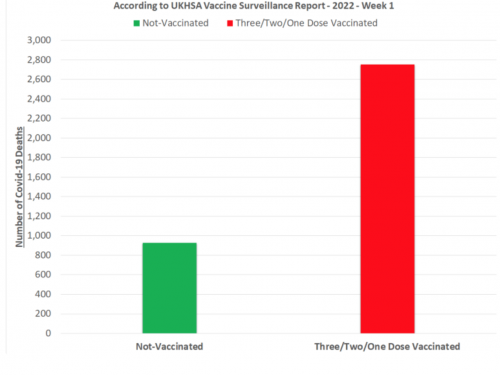 Additionally, the fully vaccinated account for, by far, the vast majority of Covid-19 cases during that time period.

Like Those Traumatised by War, Too Many People Wan...