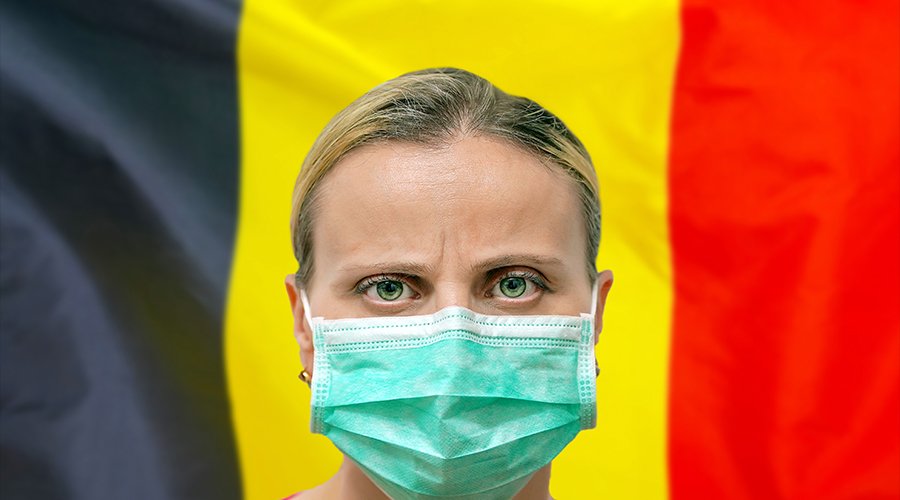 Thousands of people have taken to the streets of the Belgian capital of Brussels to protest the government’s Covid-19 restrictions.

massive crowd flooded the streets of the Belgian capital, with demonstrators calling for “freedom” and demanding that authorities abolish the Covid-19 health pass required to enter various venues.

The large-scale protest, which was joined by thousands of people, was organized by an umbrella group, “Samen Voor Vrijheid” (‘Together for Freedom’). The crowd, chanting “Liberty!” and “Freedom!” and holding placards denouncing what they called the government’s “vaccine dictatorship,” marched through the city center from the Gare du Nord railway station to the Parc du Cinquantenaire to the east.

The demonstration attracted several public figures and politicians, including even some European Parliament members. “We are asking for our rights, freedom and our liberty back,” a Romanian MEP Cristian Terhes, from the European Conservatives and Reformists Group, told Politico.