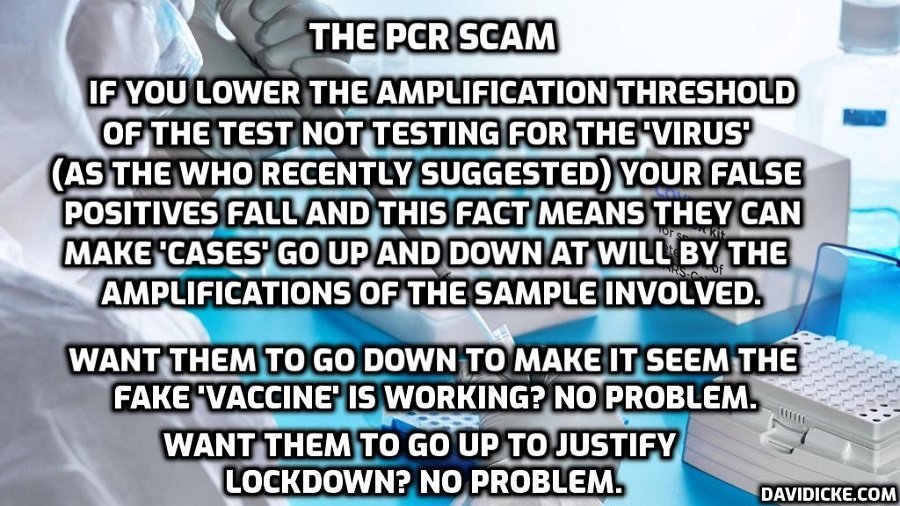 Rules for testing have been eased for travellers arriving in England today, the Government has announced.

Since Friday, fully vaccinated travellers no longer have to take a pre-departure test before they travel to England.

And as of today, they may take a lateral flow test purchased from a private test provider within two days of arrival rather than the more expensive PCR.

Until now, travellers have been required to take the PCR test before day two and self-isolate while waiting for the result.

Prime Minister Boris Johnson said the pre-departure test discouraged many from travelling ‘for fear of being trapped overseas and incurring significant extra expense’, the BBC reports.

The announcement comes after airlines claimed traveller testing was making little impact, with data last week suggesting that one in 25 people in England had the virus.

On Friday, an airline boss said that demand for holidays was returning to pre-pandemic levels after the announcement of the eased restrictions.

The measures will save families hundreds of pounds on not having to buy so many tests and make it much easier to book holidays – and has resulted in a surge in demand among winter sun-seekers and families looking to reunite with loved ones.

Read more: PCR tests are DROPPED as new ‘Covid’ travel test rules come into force with returning travellers only needing to take a lateral flow on day two after arrival in England – now we have the dominant ‘test’ even more useless than the PCR which has never tested for infectious disease since the fake ‘pandemic’ began because it CAN’T