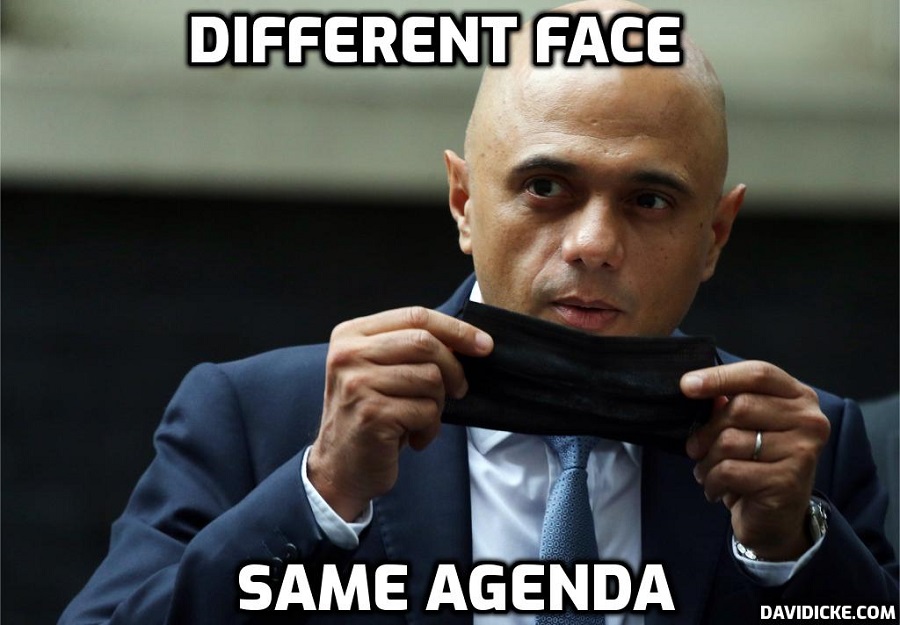 A London hospital where a doctor challenged the Health Secretary about mandatory jabs for NHS workers could lose 1,000 unvaccinated staff.

Head of King’s College Hospital Dr Clive Kay accepted he was ‘worried’ as around 10 per cent of approximately 14,000 workers at the hospital are yet to receive a first dose.

Dr Kay said his job was to ‘encourage staff to get vaccinated’ after Health Secretary Sajid Javid was questioned by Steve James, a consultant anaesthetist on the ICU ward, during a visit to the hospital.

The consultant had told the Health Secretary he disagreed with the Government’s decision to make vaccinations mandatory for NHS hospital workers, saying the science was not strong enough to support the move.

Dr Kay refused to comment on ‘individual cases’ but said it was a ‘moot point’ whether or not the measures were fair, as they were now matters of law.

Senior staff at the hospital are now ramping up efforts to encourage hospital workers to get jabbed as the deadline for them to receive a first dose approaches, he said.

In December, MPs approved mandatory vaccinations for NHS and social care staff by April this year.

Speaking on the BBC’s Sunday Morning show, Dr Kay said: ‘The law is now such that individuals who are not vaccinated, if they can’t be redeployed, will not be able to work in hospitals if they deal with patients.

More than 1,000 members of staff could be lost in an ‘extreme’ scenario unless vaccine uptake within the workforce improves, Dr Kay said.