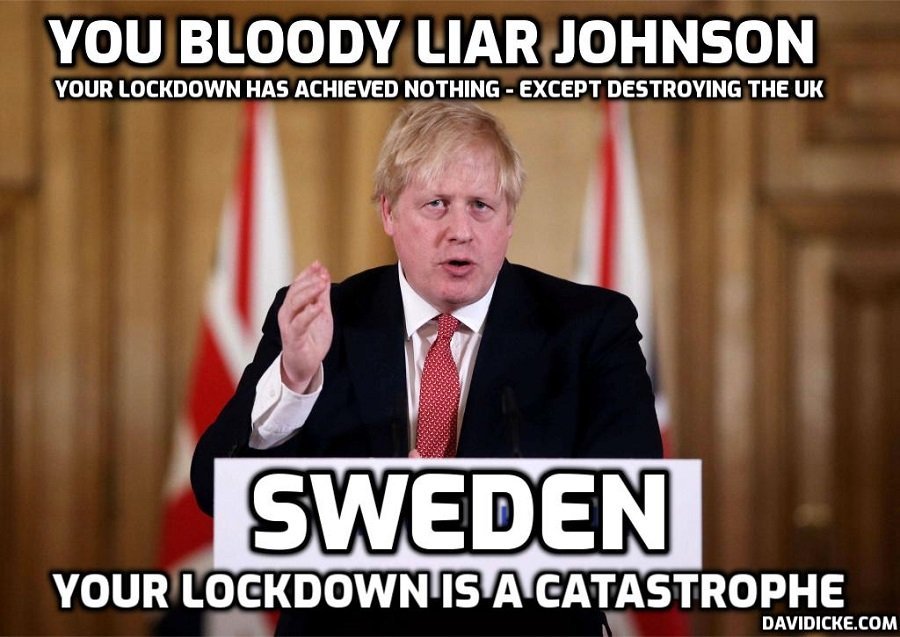 Regardless of measures to ‘flatten the curve,’ ‘defeat COVID,’ or ‘curb the spread of coronavirus,’ the waves go up and down more-or-less uniformly, lockdown or no, vaccine or no

With Omicron ripping through populations as if vaccines had never been invented, talk of herd immunity has suddenly become almost politically correct, even in Israel where pride in vast, swift coverage with Pfizer shots is even more endemic than the virus itself.

“The trend is upwards,” said Israel Health Ministry Director Professor Nachman Ash in a radio interview at the end of December. “Where will it stop? It’s hard to know. The price of herd immunity is very many infections, and that may end up happening. The numbers need to be high to reach herd immunity … But we don’t want to reach it by means of infections,” he added. “We want it to happen as a result of many people getting vaccinated.”

A few days later, however, Israeli public health officials were very publicly seeking to distance themselves from any suggestion that herd immunity might be the way to go, to the point that the government’s coronavirus commissar Professor Salman Zarka denied that the concept of herd immunity had any scientific basis. “Herd immunity means enormous infection rates, with seriously ill patients and consequences and complications,” Dr. Orly Greenfield, medical director of Israel’s national program to combat COVID told Israel National News. “We do not want herd immunity for an illness like this.”

What happened? Greenfield, continued, “We absolutely have not given up. We are continuing the war against the pandemic…” From the outset, this is how governments have termed their efforts to protect public health – in terms of war, battle, victory – or surrender. Obviously, in a war surrender is the same as losing. And that was how the one outlier in the global battle was viewed, namely Sweden. Sweden did not lock down along with the rest of Europe and was not just derided but actually vilified, almost as if its government was complicit in the murder of its citizens with its insistence that herd immunity was not just desirable but inevitable.

Two years have passed since then, and at the end of December, the British Medical Journal (BMJ) decided to take another look at Sweden and see how its approach of “let’s trust citizens to get this right themselves” has panned out.

Read More – A war that can’t be won: What can we learn from Sweden’s example?