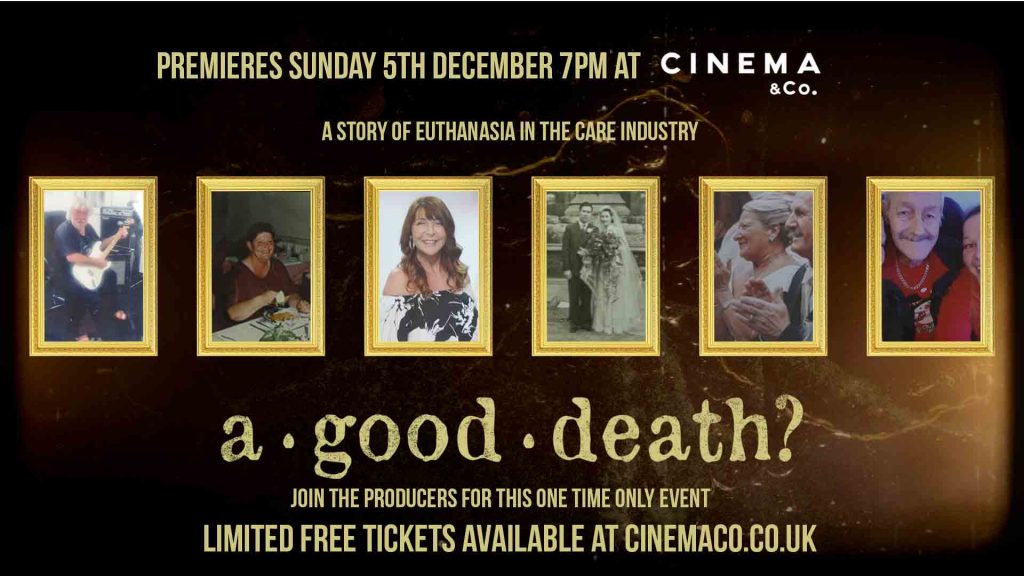 On Tuesday 4th January BBC Wales wrote an outrageously inaccurate article about the premiere of the documentary A Good Death? which took place at Cinema & Co in Swansea on December 4th..

The article by a Rhys Williams sought to discredit the film on a number of points and was used to further their agenda to target cinema owner Anna Redfern after refusing to comply with the Welsh Government’s decision to implement vaccine passports.
To allow people to watch it and judge it on its own merits, it’s now available to view for free until 11pm GMT on Saturday 8th January – click on this link to watch:
https://www.ickonic.com/Dashboard/Watch/1163