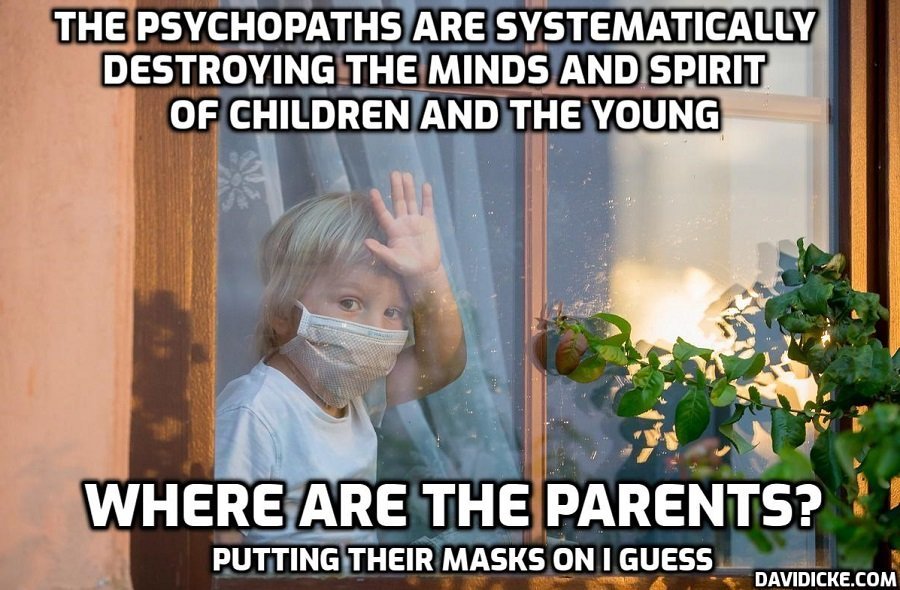 Forcing pupils to wear facemasks in the classroom is dystopian and critics should not be smeared as Covid-deniers, children’s author Julia Donaldson has said. The Times has the story.

The creator of The Gruffalo said that she feared the use of face coverings in schools was becoming normalised and that children’s education should not be “sacrificed” to protect the NHS.

Donaldson, 73, has written around 200 books, many of which have been adapted for television and stage. The Gruffalo has sold more than 13 million copies and been translated into more than 100 languages.

The former secondary school English teacher and former children’s laureate said: “Even if the current proposals are only for three weeks, this could be repeated and become something considered normal whenever there is infection, whereas in fact it should not be considered normal, it is alien – even dystopian.

“Children are children for such a short time, I don’t think they should be sacrificed like this.”

“They’re seen as a gesture that isn’t costing the government any money and as something that is not doing any harm. Because of the climate of fear, people have readily accepted something I regard as unacceptable, and that I fear may now be seen as a normal part of life.”

She told the Times that it was vital for teachers to be able to read pupils’ facial expressions during lessons and that many people were too scared to speak out against face masks in case of a social media backlash.