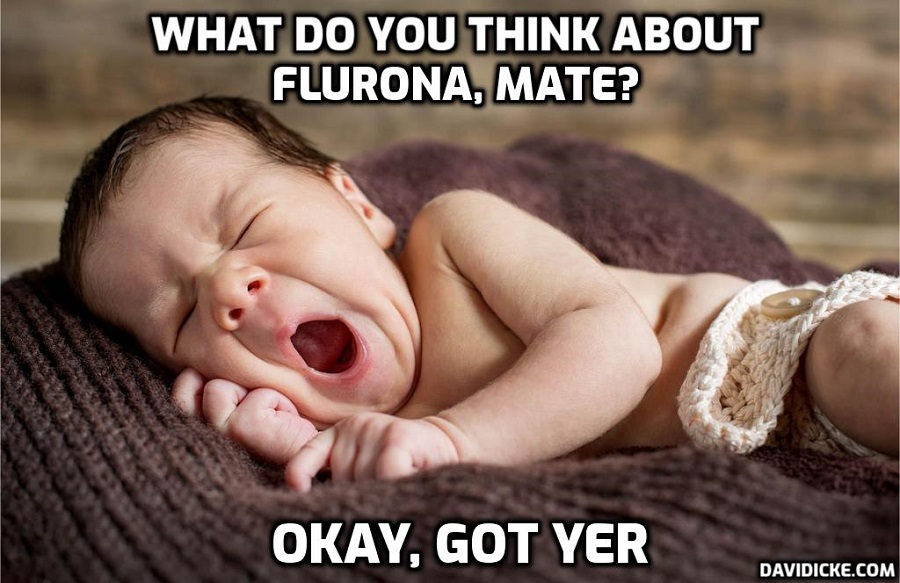 As of yesterday, there were 169 people known to have contracted both Covid and the flu at the same time, according to reports.

The phenomenon, known as flurona, hit the headlines recently after Israeli health officials confirmed that an unvaccinated pregnant woman had been released from hospital after testing positive for both diseases simultaneously.

The increasing attention on the potential harms of the combined diseases has led to concerns amongst health leaders.

According to the Daily Mail, although 169 cases have been found, the number of people with flurona is likely much higher.

The illness is potentially very dangerous as health experts have said that almost a third of Covid patients who require intensive oxygen is suffering from a secondary infection.

Nadav Davidovitch, Director of the School of Public Health at Ben-Gurion University in Israel, told CNN that because “there is now both very high influenza activity and very high Covid activity, there is the option that someone will be infected with both.”

“I don’t think this is going to be a common situation, but that’s something to consider,” added Davidovitch.

One explanation for increasing cases of flurona in comparison with last year could be because of relaxing some social distancing and hygiene measures.

Read More: Concerns growing over ‘flurona’ after over 160 fake cases found in England