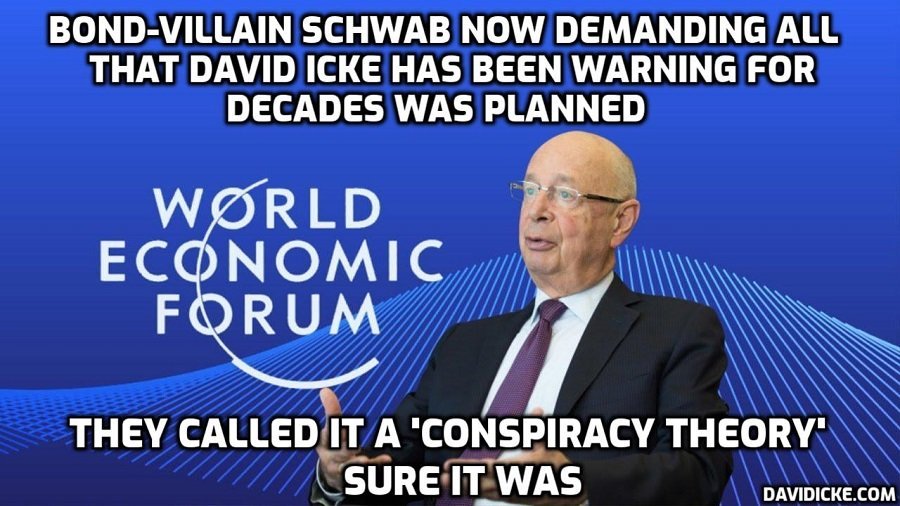 The UK government confirms it is playing a leading role on global AI ethics and regulations and that it published Guidelines on AI Procurement in collaboration with the World Economic Forum Centre for the Fourth Industrial Revolution.

According to Ernst Wolff, German author and journalist, we are sitting right in the middle of the Fourth Industrial Revolution, and expect, in the period ahead of us, the loss of millions and millions of jobs due to the introduction of artificial intelligence (AI). What has happened since March 2020 is according to a plan which can be read in books about the Fourth Industrial Revolution and the Great Reset by Klaus Schwab, whose World Economic Forum (WEF) plays a key role in this whole agenda.

“The UK has a history of innovation-friendly approaches to regulation, in areas such as FinTech, HealthTech and online harms,” Matt Warman MP responded on 15 June 2021 to a parliamentary written question.

Two members of the UK’s Healthtech Advisory Board are Daniel Korski and Nicole Junkermann.  Everything about Korski points to military intelligence and Junkermann is a Mossad-linked Jeffrey Epstein associate, wrote investigative journalist Johnny Vedmore.  As for Fintech, the digital-financial complex stands ready at all times to bring every government cabinet in the world to its knees and make it compliant, said Wolff.

Warman’s response continued: “the UK is playing a leading role in international discussions on AI ethics and potential regulations, including work at the Council of Europe, UNESCO, the OECD and the Global Partnership on AI.”

Read more: UK Government is Colluding with the WEF on Artificial Intelligence for The Great Reset