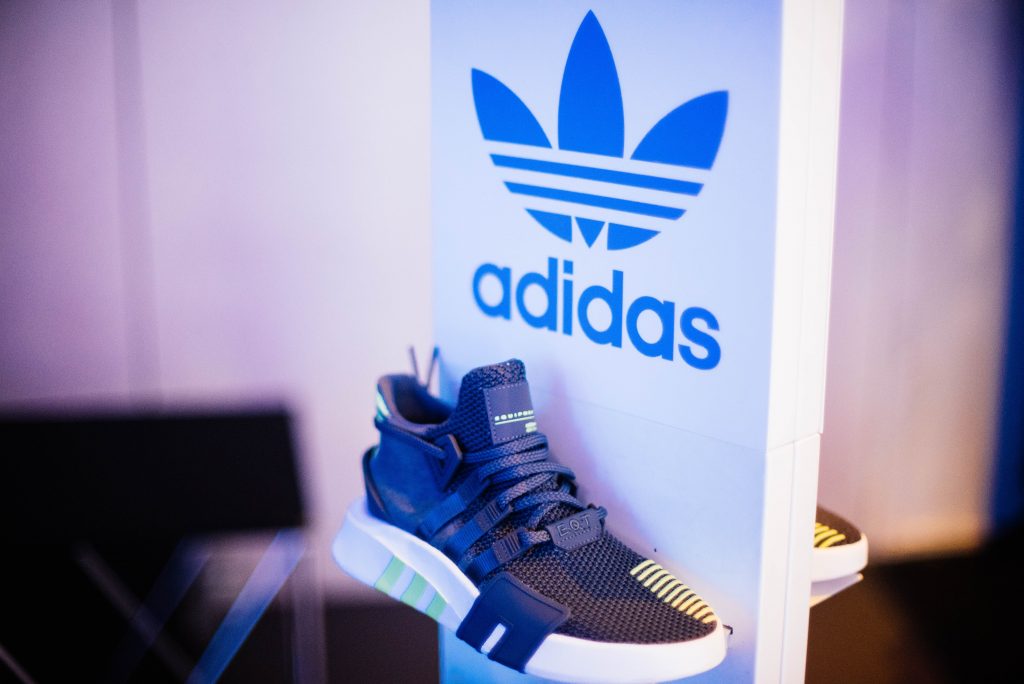 In recent years, NFTs, or non-fungible tokens as they are formally known, have become the latest and greatest digital trend to take the world by storm with both experienced and inexperienced cryptocurrency investors getting involved. It is, in the simplest of terms, the name given to a non-interchangeable unit of data that is stored on a blockchain, or digital ledger, and can be repurposed as a digital image, video, or audio file. It has, however, recently been announced that global sportswear giant, Adidas, has released an NFT collection for the metaverse to provide customers with a number of physical and digital perks including exclusive access to highly-anticipated streetwear drops. If you are curious as to why Adidas has decided that now is the perfect time to venture into the metaverse, continue reading to find out everything you need to know.

A journey into unchartered territory

In the past couple of weeks, Adidas has announced, and subsequently launched, a series of NFTs aptly titled Into the Metaverse. It has given customers the opportunity to benefit from exclusive access to goods and services that are otherwise unavailable to customers shopping either online through an e-commerce platform or in-person at one of the brand’s various brick-and-mortar storefronts. It is, essentially, an exclusive fan club that can only be accessed by following suit and tapping into the metaverse from the comfort of your own home to purchase one-off or never-before-seen merchandise and have your say on what future products are released for the brand’s ever-expanding NFT-owning community. It comes as the company delivered a number of subtle hints for its fans by referring to cryptocurrency and the metaverse in several of its social media posts and launched its own set of digital tokens just last month to give existing customers early access to its NFT drop. It also hit the headlines a couple of weeks ago when it released a brand-new project in collaboration with the Bored Ape Yacht Club and, in doing so, unveiled an NFT of an ape kitted out in a custom branded tracksuit and later named Indigo Hertz.

A match made in heaven

It is no secret that NFTs are set to continue exploding in popularity in the not-so-distant future as investors spend millions on snapping up a slice of digital history and expanding their existing investment portfolio in the process. It is the news that a number of global brands have tapped into the growing trend, however, as they navigate the metaverse and uncover the best metaverse cryptocurrency that has really gotten people talking. It is, after all, one of the latest and greatest digital trends of the past decade and, therefore, a great way for brands to keep up to date with technological advancements and, perhaps most importantly, stay relevant in today’s constantly changing digital landscape where crazes can come and go in a matter of minutes. It is also a great way to boost earnings for global brands that may be struggling to stay ahead of the curve or find new and fresh ways to relate to their intended target audience with Louis Vuitton, in particular, just one of many luxury names that are in the process of designing and releasing branded NFTs for the metaverse in the coming months. In addition, Taco Bell, Pizza Hut, Pringles, and Visa are amongst some of the latest global brands to get involved and delve into the weird and wonderful world of NFTs.

The future of the metaverse

In the past year alone, it has become apparent that it is no longer a question of ‘if the metaverse will happen?’ but rather ‘when the metaverse will happen?’ It has, for example, grown and developed exponentially in the past couple of months and is set to continue to do so in the not-so-distant future as a growing number of consumers become aware of its wide-reaching benefits and both small businesses and globally recognised brands tap into the digital trend in an attempt to stay relevant and up to date with what is happening in the wider digital world. It is also worth noting that some of the planet’s most influential people, such as Mark Zuckerberg and Bill Gates, have not only expressed admiration for the metaverse but have actively taken steps to ensure it becomes a reality as soon as possible. It comes just months after Facebook’s parent company rebranded to Meta and upgraded its logo to an infinity symbol in a nod to the longevity of a virtual world where users can communicate and interact with one another in more ways than ever before as they live, work, and play online from the comfort of their own homes.

If you are an avid social media user or just like to keep up to date with the latest technological advancements to explode into the mainstream, you may already know that Adidas has released a collection of NFTs for the metaverse. It may be a journey into unchartered territory for the brand but it points to a match made in heaven as a growing number of both small businesses and global brands expand into the metaverse and a virtual future becomes more likely with every passing day.