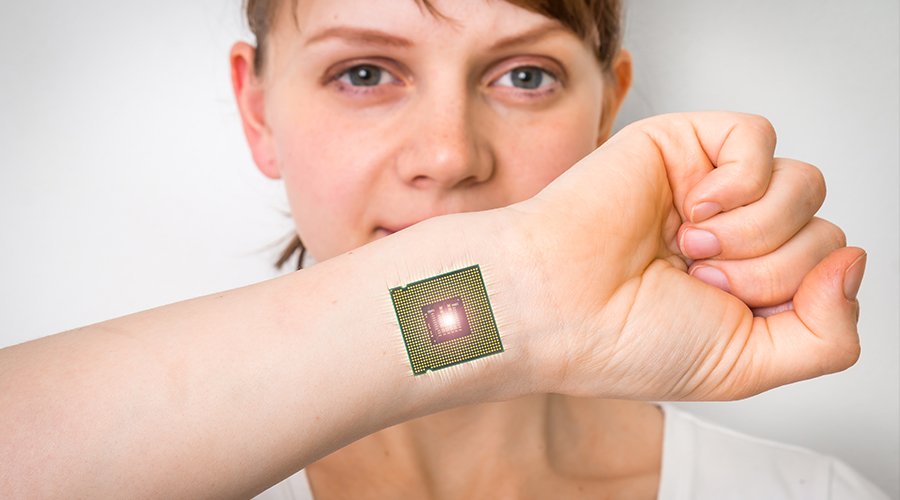 Last week, the world glimpsed a future in which vaccine passports are implanted under the skin. A viral video from South China Morning Post profiled a Swedish start-up hub, Epicenter, that injects its employees with microchips.

“Right now it is very convenient to have a COVID passport always accessible on your implant,” its chief disruption officer, Hannes Sjöblad, told the interviewer. Oddly enough, he repeatedly spoke of chipping “arms” when we clearly see a woman opening doors with her hand.

Two years earlier, Sjöblad told ITV, “I want us humans to open up and improve our sensory universe, our cognitive functions. … I want to merge humans with technology and I think it will be awesome.”

Naturally, some Christians see the Mark of the Beast. In a sane world, the idea of having your hand chipped to access public goods or private property—to receive a mark in order to “buy, sell, or trade”—should alarm anyone, regardless of religious persuasion. The same goes for using an implanted brain-computer interface to access the digital realm, as Elon Musk plans to do with Neuralink.