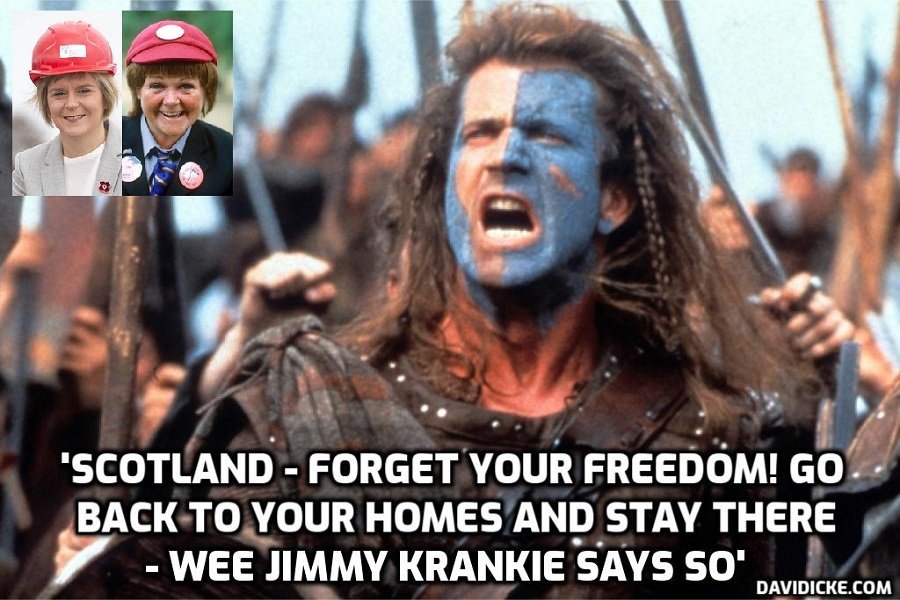 Only one patient who was confirmed to have the Omicron strain of Covid-19 has ended up in intensive care since the variant began to spread in Scotland, according to data released by the government.

While one in 40 people in the British nation had Covid last week, according to government estimates, with around 80% of cases thought to be Omicron, fewer than 100 people were in hospital with the new strain.

In a potentially encouraging sign that the new, more infectious variant is not as dangerous as previous strains, out of all of the people who were treated in Scottish hospitals with Omicron, only one was put in intensive care.

Since the pandemic began, Scotland has recorded nearly 1 million cases of Covid-19, with 1,031 people currently receiving hospital treatment for the virus, as of yesterday.

“It looks like the odds of needing ventilation and intensive care are lower than they were and that’s no doubt largely due to vaccines and boosters,” Scottish government advisor Linda Bauld told reporters. However, she warned that “it’s still likely” that some people “will need hospital care.”